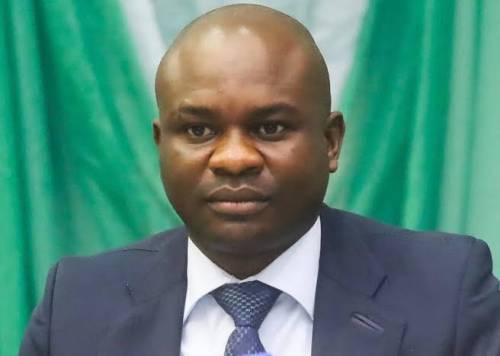 The order was given sequel to the two-count charge of conspiracy to felony and cultism against the defendant.

The court referenced a new rule which does not empower Magistrate Court to hear a case of cultism.

According to sources, he was released on Thursday, however, details of his bail remain sketchy as of the time of filing this report.

The police had arrested Dagogo on the order of Governor Nyesom Wike of Rivers.

Wike had asked the police to arrest the lawmaker representing Degema/Bonny Federal Constituency in the House of Representatives over activities related to cultism.