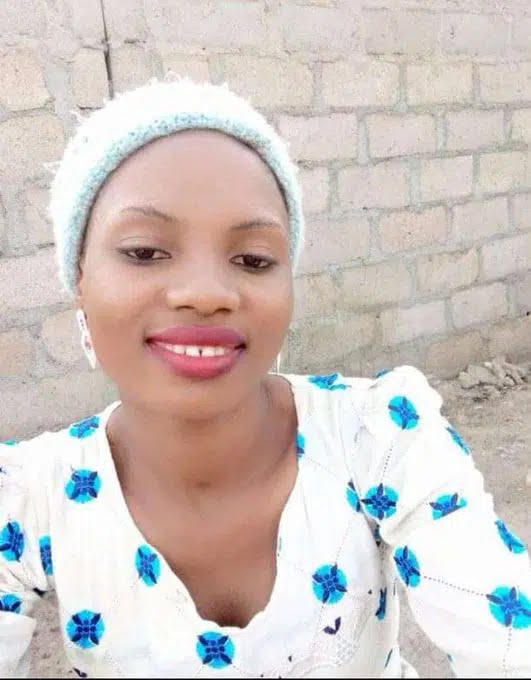 Popular Nigerian writer and Activist, Reno Omokri has reacted to the gruesome murder of a lady identified as Deborah after she was accused of alleged blasphemy in Sokoto, Oyogist reports.

In a lengthy post on his official Instagram page, the #FreeSharibu activist openly condemned the barbaric act, as he called for justice.

According to him, although he doesn’t support blasphemy against Allah, those who murdered her went to far.