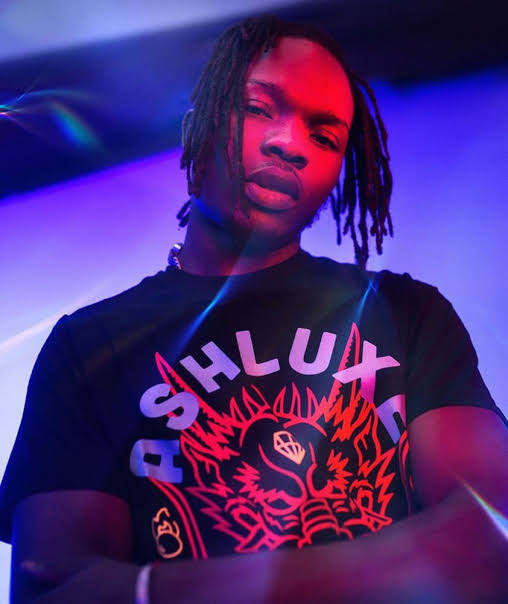 Popular musician, Azeez Fashola, aka Naira Marley, has announced that he will be releasing new single today, 4th of May, oyogist reports.

The singer who made the announcement on his Twitter page during early hours of Wednesday.Naira Marley said the title of the single is “Odun”.

He also added that the single which would drop by 3pm on Wednesday featured Zinoleesky.

Naira Marley added that he will also be dropping his album later this May.