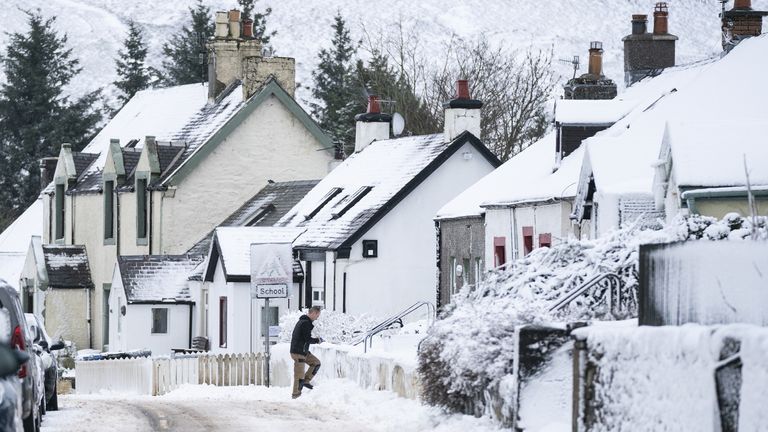 Pictures and videos circulating online showed the impact of Storm Barra as it crosses over to the UK.

inister for Housing, Local Government and Heritage Darragh O’Brien had initially disclosed that there had been cases of demolition in several parts of the region.

Also About 23 businesses were forced to shut down in Bantry, Co Cork, after a devastating flood raged through the country. 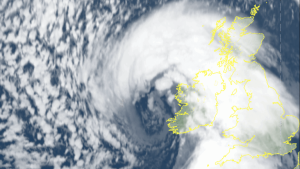 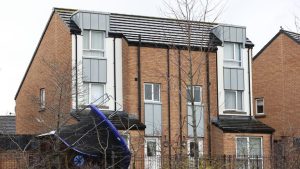 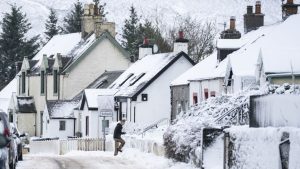 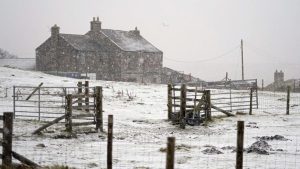