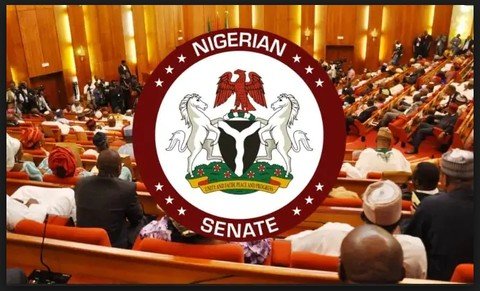 According to reports reaching oyogist.com, the Nigerian Senate on Wednesday held a minute silence to mourn the killing of over 120 Nigerians by bandits at Gorony Market in Sokoto State.

The incident was first drawn by Senator Ibrahim Gobir through a point of order during the start of plenary.

He said the massacre of the victims by bandits occurred on Sunday, October 17, 2021.

Gobir said, “On Sunday, October 17th 2021, Gorony Market was attacked and about 120 plus people killed.

The terrorists came to the market and started shooting every person they saw in the market.”

He added that in seven villages within some local government areas of the state, residents were compelled by bandits to pay levies between N1m and N20m.

He expressed frustration over inability of the government to meet the demands set by the bandits.