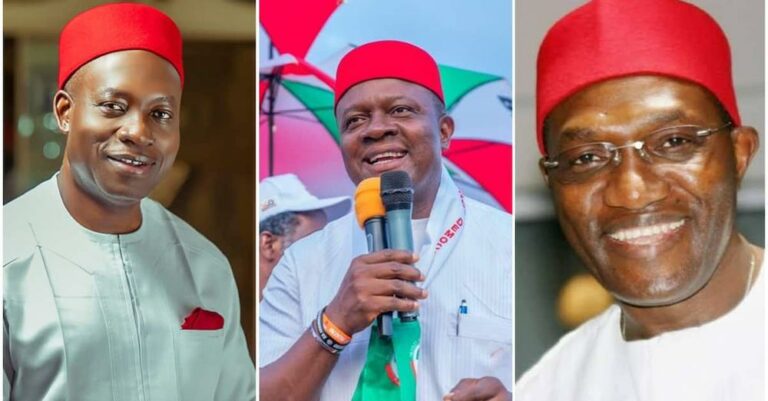 Soludo is currently being trialed by APC’s Andy Ubah and Valentine Ozigbo, the candidate of the people’s democratic party.

A total of 21 LGAs are in Anambra State, although results from 17 LGAs are still being awaited.

Mr Valentine Ozigbo of the Peoples Democratic Party (PDP) is a distant second to Soludo, while Senator Andy Uba of the APC fades to the third position:

The results at a glance:

I have trust issues –Adesua Etomi