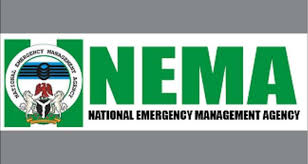 Oyogist.com has learned that a massive gas pipeline leak is reportedly taking place in some areas around Ikeja, Lagos State.

agency said a distress alert was received about a massive leakage of gas pipeline around these areas.

The agency called on residents to proceed with extreme caution.

Mr. Farinloye stated that emergency responders are attempting to avert the unexpected.

Residents around these areas have been advised not open shops pending when normalcy will return.