Copyright 2021 - All Right Reserved
Home Lagos UPDATED: Man who got molested earlier today by police officers in Lagos is a content creator
LagosPeople

UPDATED: Man who got molested earlier today by police officers in Lagos is a content creator 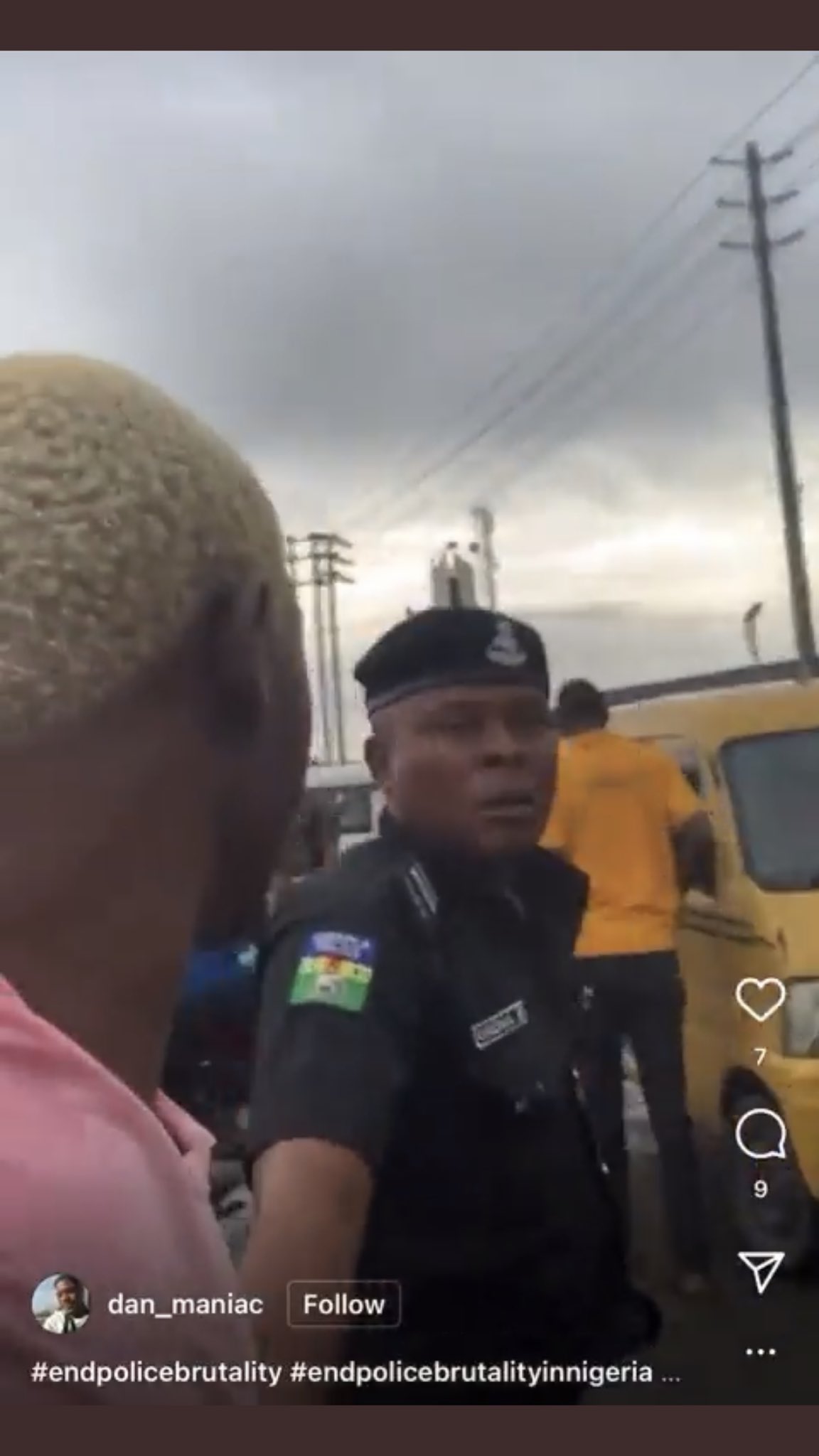 Daniel Ameh, a Nigerian content creator, has confirmed that he was the one who got molested by policemen near a bus park in Lagos, Oyogist reports.

Recal Oyogist had shared a video few hours ago, showing the moment Mr Daniel lamented while he was being brutalized and harassed by police officers.

According to his post on instagram, he wasn’t with his means of identification at the time he was accosted by the police and attempted to identify himself to the officers by revealing tools of his work and an explanatory video.

The officers obviously were not satisfied as they demanded to have his phone checked which he declined hence the as#ault.