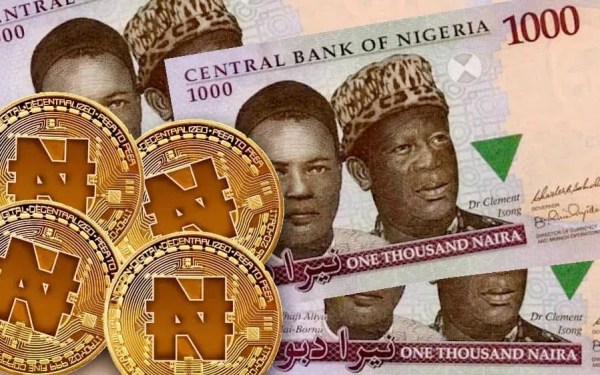 Oyogist has learned that the central bank of Nigetia has postponed the launch of its digital E-Naira.

Recall the launch was initially scheduled to hold on October 1, however it was postponed due to other activities linked with the nation’s 61st Independence day celebration.

The apex bank’s Director of Communications, Osita Nwasinobi, explained in a statement that the CBN took the decision to postpone the launch, which had been initially planned to coincide with the Independence anniversary, in deference to the mood of national rededication to the collective dream of One Nigeria.

It read in part;

“Ahead of the anticipated launch of Nigeria’s Central Bank Digital Currency, known as eNaira, the Spokesman of the Central bank of Nigeria, Mr. Osita Nwanisobi, says the planned unveiling on October 1, 2021 has now been deferred due to other key activities lined up to commemorate the country’s 61st Independence Anniversary.”