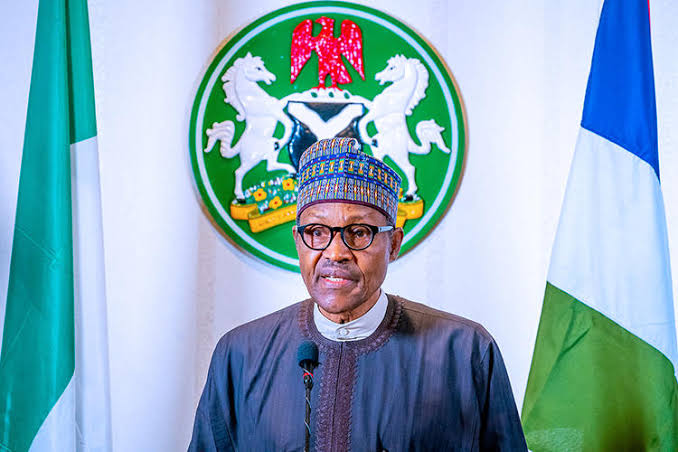 The ban on Twitter, a microblogging site, has been removed by President Muhammadu Buhari Oyogist reports.

The president made this known on Friday morning, during his speech commemorating Nigeria’s independence on October 1st.

Recognizing Twitter as a highly helpful platform, the President expressed sadness that some users have used it to spread fake news and promote ethnic and religious tensions.He ordered that Twitter’s suspension be lifted, but only if the presidential committee’s terms are met.

“Social media is an extremely valuable platform that has allowed millions of Nigerians to communicate with loved ones, market their businesses, socialize, and obtain news and other information,” Buhari added.