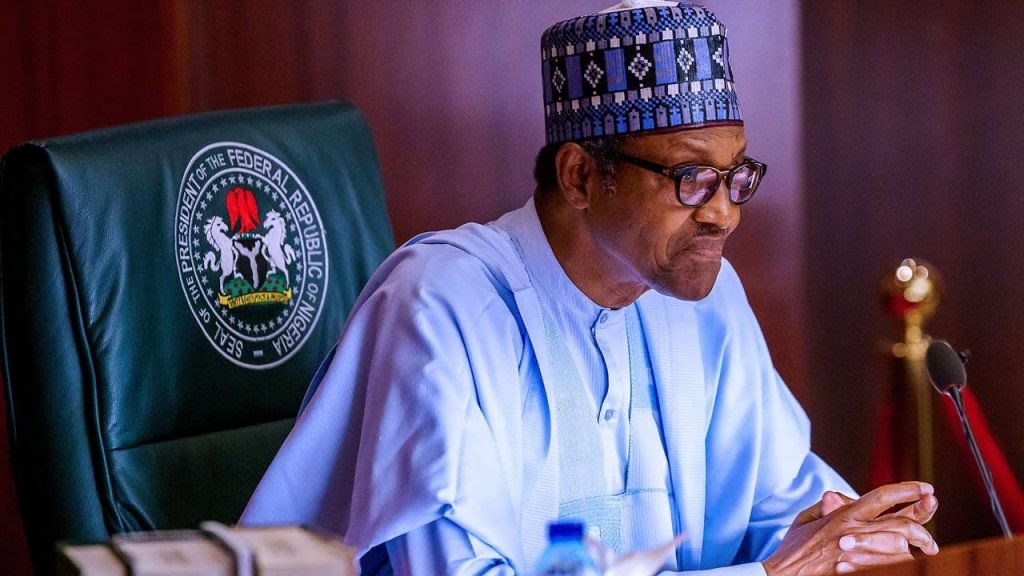 Oyogist.com has learned that President Muhammadu Buhari has assured that the end of the security challenges in Nigeria is only a matter of time with supply of the Super Tucano aircraft purchased from America, and other helicopters on the way.

The President said this Friday in New York at a meeting with Ambassador Linda Thomas-Greenfield, Permanent Representative of America to the United Nations.

He said the support by the United States of America had made a great difference in Nigeria’s efforts to stamp out terrorism within its borders.

President Buhari, in a statement issued by his spokesman, Femi Adesina, said America’s support was a morale booster to the military, and people of Nigeria in general.

On how the country was able to mitigate the scourge of the Coronavirus pandemic, of which the Ambassador said the Delta variant was “very virulent,” the President said a special team was raised by the Federal Government, which in conjunction with states, educated people on safety methods, “and we are not doing badly vis-a-vis our population.”

He said Coronavirus does not discriminate between small and big, rich and poor countries, “so we all have to collaborate and work together.

”Ambassador Thomas-Greenfield said about 70% of her work at the UN center on Africa, and expressed worry about the recent military takeover in Mali and Guinea.

In his response, President Buhari said leaders have to respect their people, part of which is to obey the term-limit clauses in their Constitution.

“I am surprised when people spend the maximum term possible, and then tinker with the Constitution, to stay longer.

“In Nigeria, we try to educate our people to appreciate the democratic system. Elections should be safe and secure, no coercion of any form. People should elect the people they want. That would grow democracy,” he said.

On climate change, President Buhari said the impact had been badly felt in the Lake Chad basin area, with more than 30 million people affected, deprived of access to fishing, farming, animal husbandry, and causing irregular migration and other anti-social acts.

The President called for concerted action on inter-basin water transfer from Congo basin to the Lake Chad.