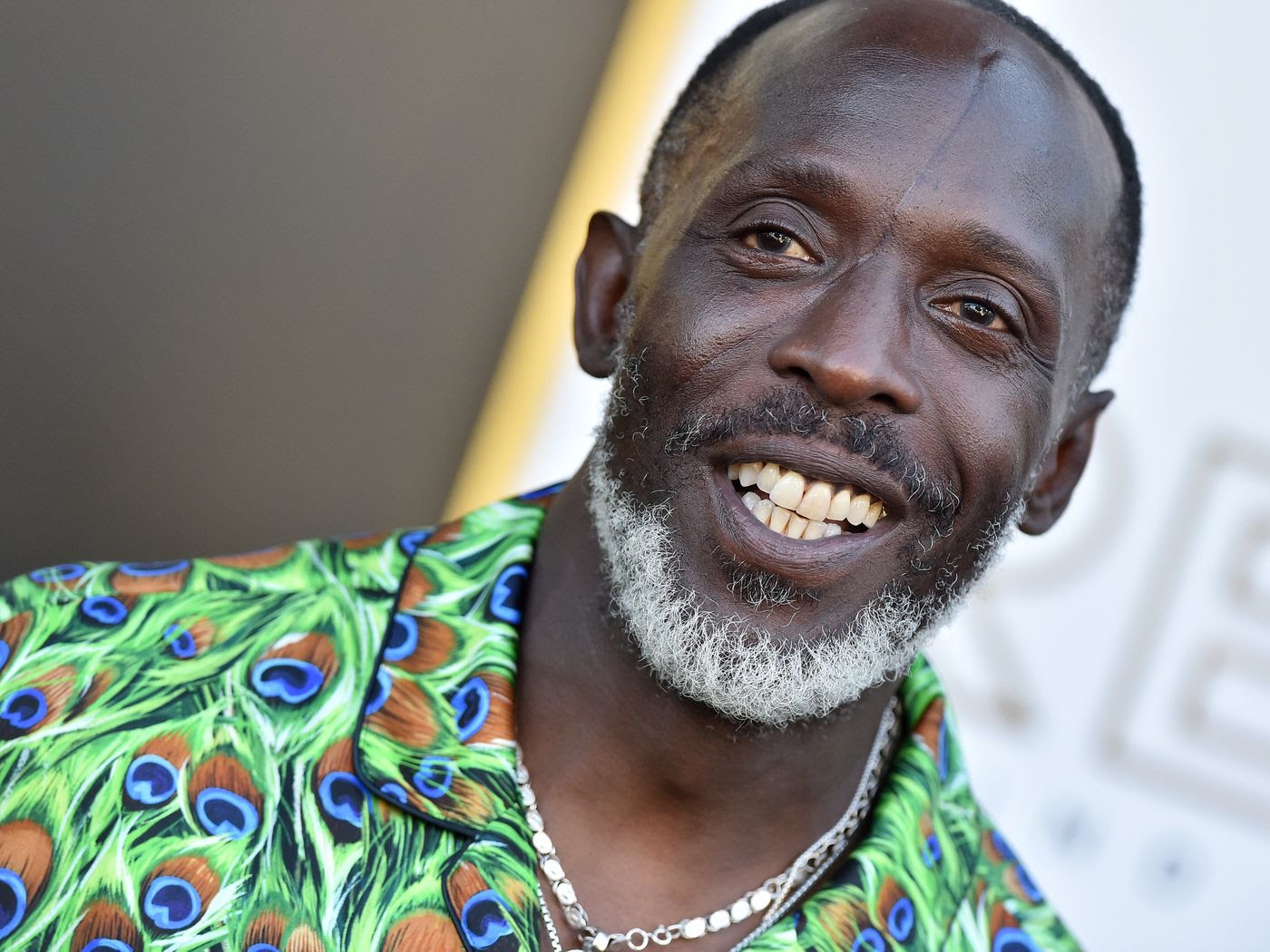 The actor best known for his role as Omar little on “The Wire,” was found dead in his apartment in Brooklyn, New York on Monday Sept, 6th.

Williams body was found by his nephew the living room of his home and drug paraphernalia was reportedly found at the scene.

“It is with deep sorrow that the family announces the passing of Emmy nominated actor Michael Kenneth Williams.

They ask for your privacy while grieving this unsurmountable loss,” Marianna Shafran, his long-time PR, confirms the news of his death.