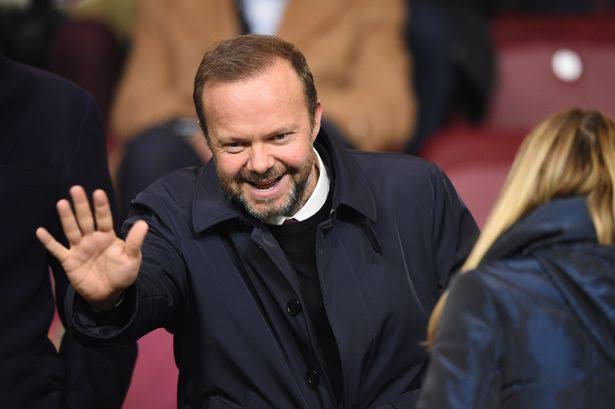 Manchester United is close to announcing Ed Woodward’s successor and is set to promote from within.

According to Sky News, the club’s group managing director, Richard Arnold, is in line to take over.

He had replaced David Gill in 2012 and oversaw some of the biggest transfers in the United’s history, particularly this summer’s arrivals of Jadon Sancho, Raphael Varane and the return of Cristiano Ronaldo.

While announcing his resignation, Woodward said: “I am extremely proud to have served United and it has been an honour to work for the world’s greatest football club for the past 16 years.

“The club is well-positioned for the future and it will be difficult to walk away at the end of the year.”