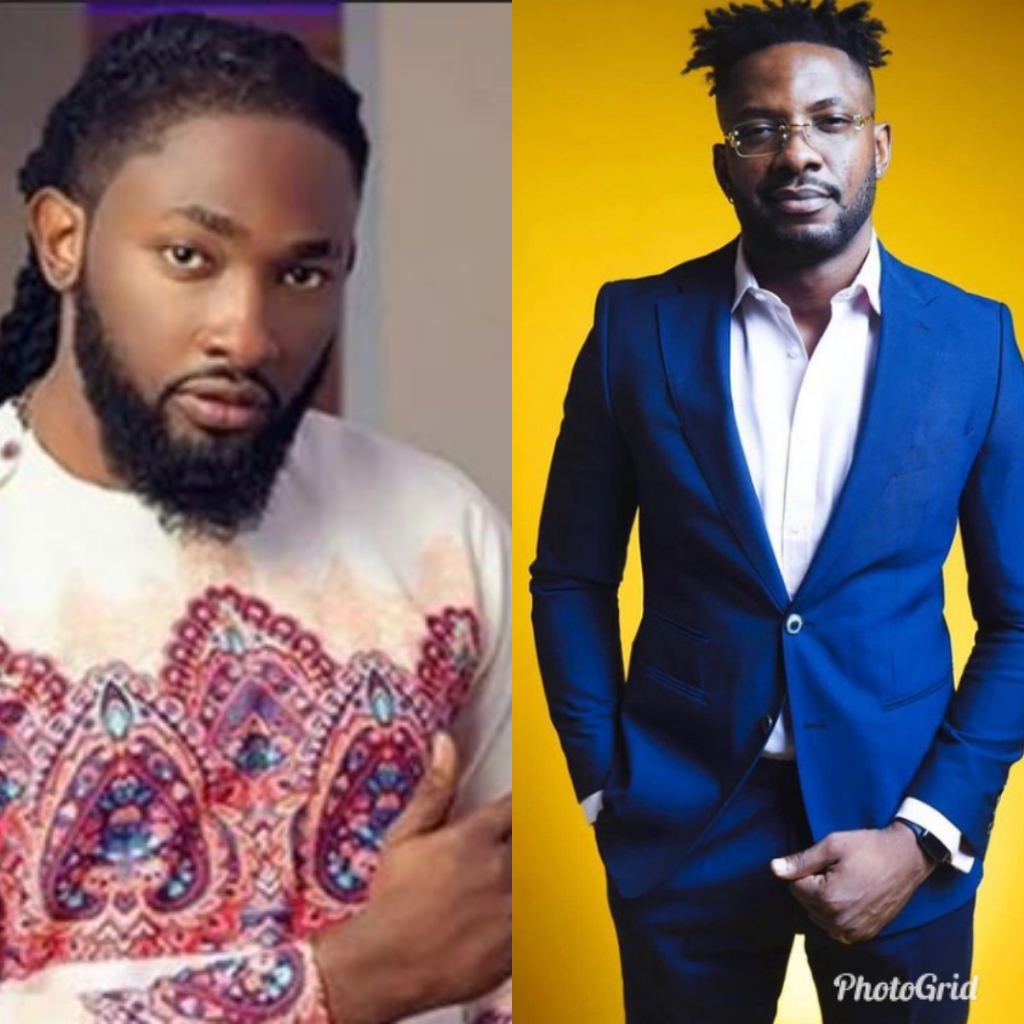 According to his post on Saturday via his Twitter page he said Cross is one of the realest housemates who is entertaining and unpretentious.

Despite Uti being a supporter of a different housemate, Pere, he said Cross deserves all the accolades he’s receiving and more.

His tweet read: “All sentiments aside, make we talk true it won’t kee us. You see that Cross, HE IS ONE OF THE REALEST gees in that BBNaija House!

“He deserves all accolades and more! The guy is BBAfrica standard.”