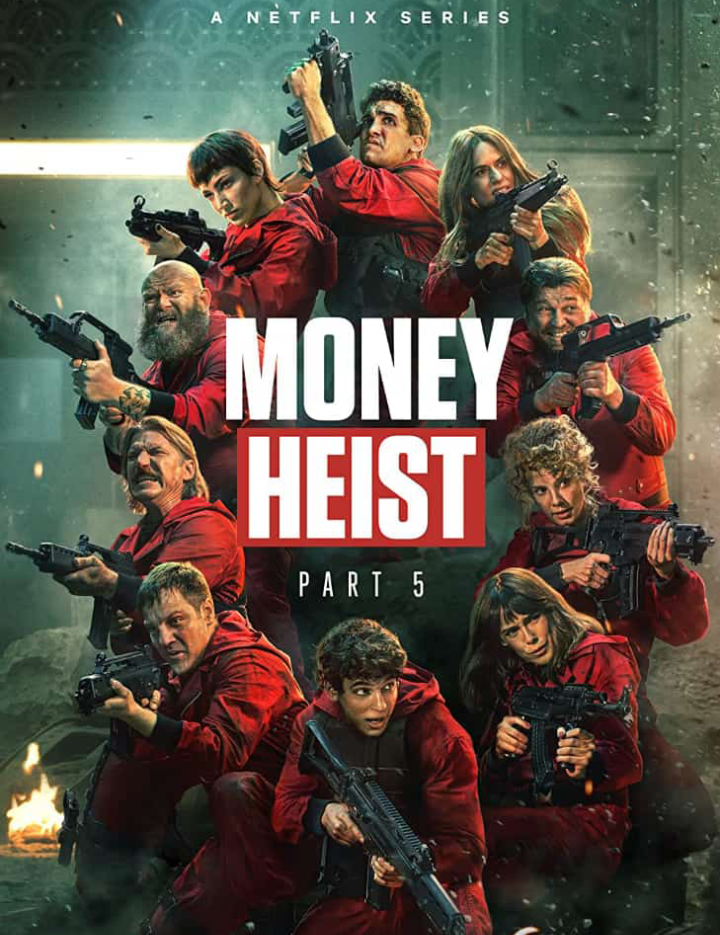 Money Heist’, one of the most popular series to ever exist would return with its fifth and final season today, 3rd September 2021.

Sources Disclosed that the show will be released in two parts, nevertheless, five episodes should be released on the above-mentioned dates.

The show is the jewel in the crown of renowned streaming platform Netflix. Just like the first four seasons, you will be able to stream the final heist of the professor on Netflix.