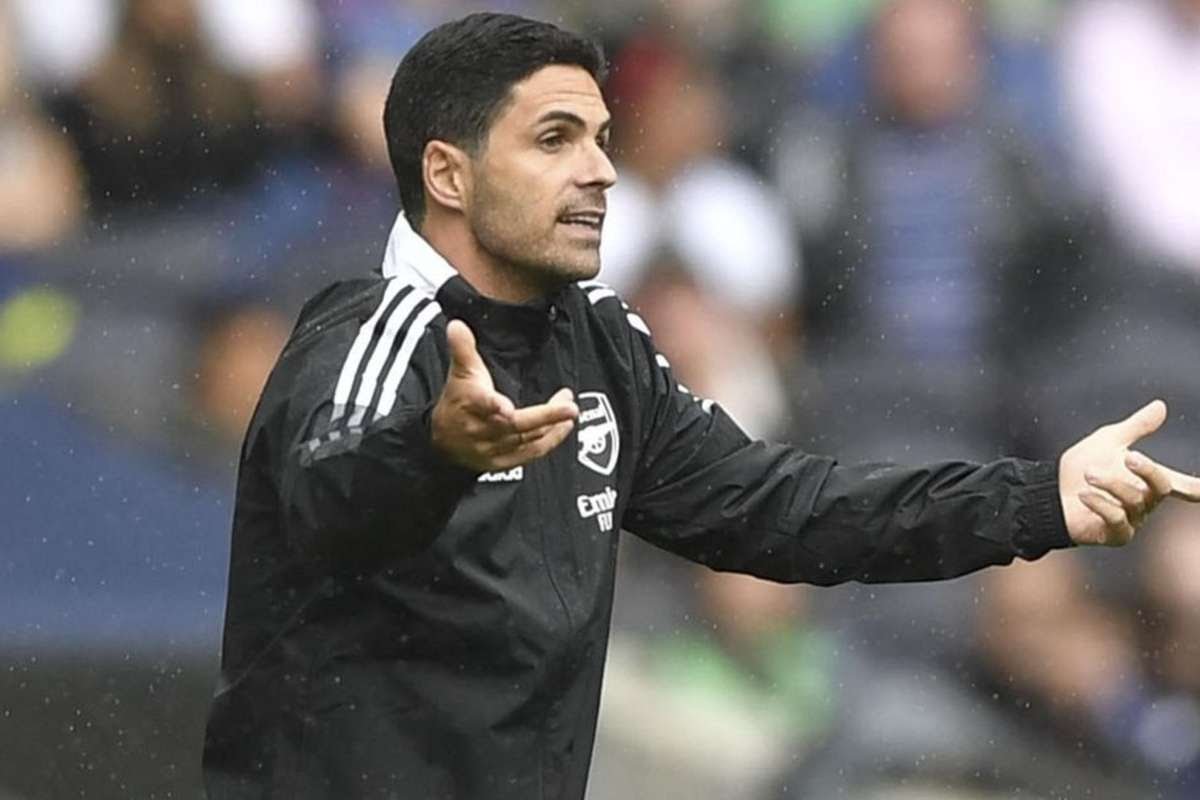 The Gunners were handed a whopping 5-0 defeat by man city at the Eithad Stadium and they are now near bottom at the Table.

Oyogist has learned that Arsenal fans across Africa have once again deepened calls for Mikel Arteta’s sacking after the team suffered a 5-0 defeat against mancity in the Premier on Saturday.

The Gunners were outplayed by mancity , with first-half goals from Gundogan, Fernando Torres and Gabriel Jesus.
Arsenal had lost the season opener 2-0 against promoted side Brentford.

The latest defeat saw Arsenal drop to position 20 on the 20-team table and they are yet to even score a goal, their worst start to the season in 128 years.