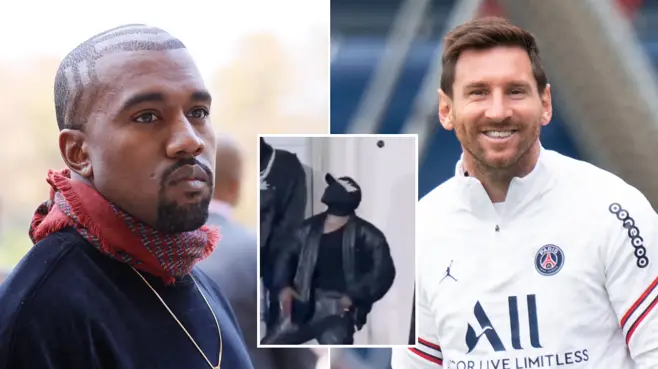 Kanye held his latest listening party for his album on Thursday at the Soldier Field stadium in his home state of Chicago.

And he dropped a brilliant Messi bar in his promotion event, sending football fans on social media wild.

He rapped: “I talk to God every day that’s my bestie. They playing soccer in my backyard, I think I see Messi.”

So, we now know who Kanye’s GOAT is…

Needless to say, the Messi lyric sent the online football community into overdrive.

Messi joined Paris Saint-Germainthis summer and could make his debut for his new club this weekend.

The French giants face Reims on Sunday, with the six-time Ballon d’Or winner in line to make an appearance.