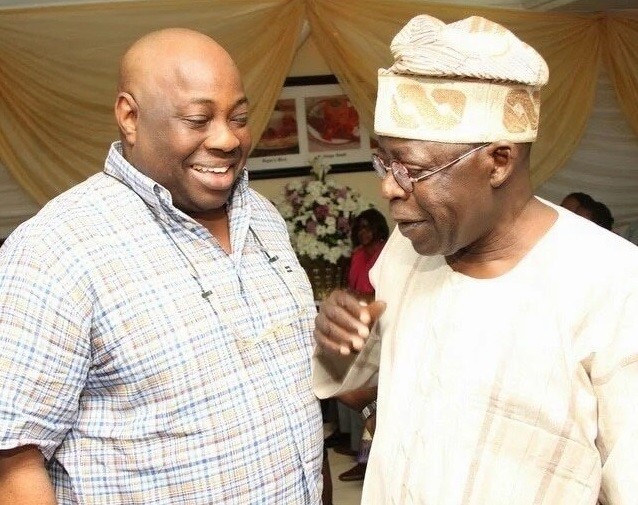 According to report reaching oyogist.com, Ovation International publisher, Dele Momodu has disclosed that the National Leader of the All Progressives Congress (APC), Asiwaju Bola Tinubu, underwent a knee surgery.

Momodu stated that Tinubu is in the UK to recover from the operation.

Rahman had said: “He is not in any hospital. He has no medical problem that would require hospitalization.

“Yes, he is out of the country at the moment. He will be back shortly.”

BREAKING: Explosion Rocks Kabul Airport, Casualties yet to be Determined, US Pentagon Reveals