BREAKING: Explosion Rocks Kabul Airport, Casualties yet to be Determined, US Pentagon Reveals 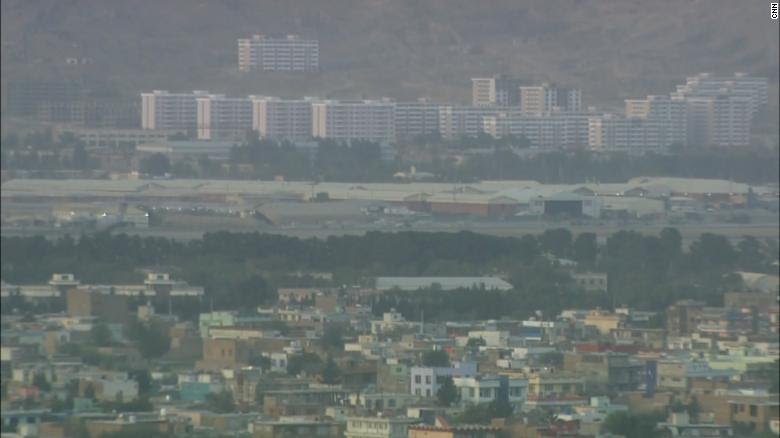 An explosion has been confirmed outside the Hamid Karzai International Airport in Kabul today, according to two US officials, Oyogist reports.

Sources Disclosed that there are injuries among Afghans, but there is no information yet on any US casualties.

According to Pentagon spokesperson John Kirby, “We can confirm an explosion outside Kabul airport. Casualties are unclear at this time. We will provide additional details when we can,” he said in a tweet.

US officials had earlier urged people to move away from Kabul airport over attack threat as evacuation planes took off every 39 minutes.

The number of casualties from the incident is yet to be ascertained as at the time of filing this report.