BREAKING: Major abducted by bandits in NDA is dead 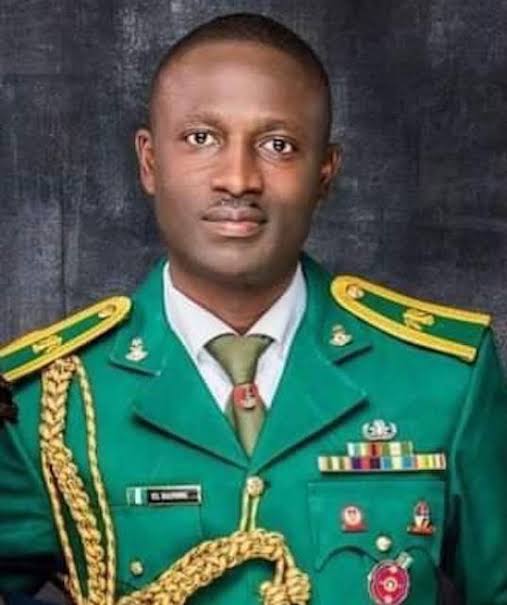 Oyogist.com has learned that the military officer, Major Christopher Datong, abducted in the early hours of Tuesday by armed bandits at the Nigerian Defence Academy, NDA, Kaduna has been found dead.

The major was kidnapped during a raid at the Nigerian Defence Academy, Kaduna.

Armed Bandits had attacked the permanent site of the Nigerian Defence Academy in Kaduna State, killing two officers and abducting one other officer.

According to information gathered, the major’s body was found on Tuesday Evening after the armed bandits had demanded N200 million Ransom to free him.

The deceased major is said to be expecting a child with his wife.