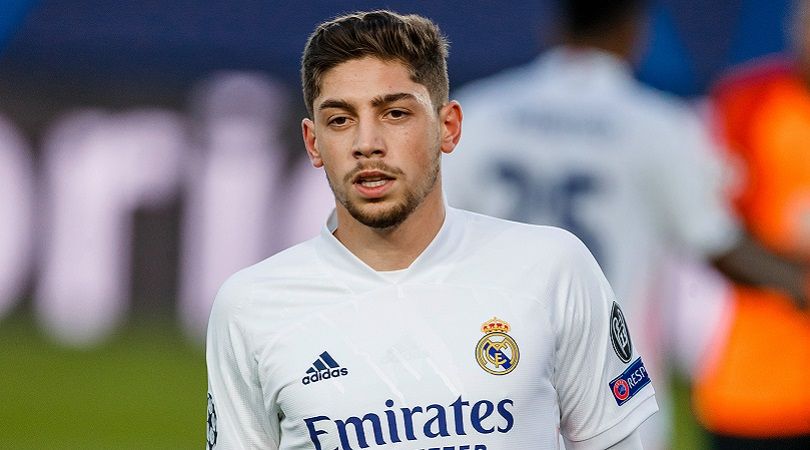 Federico Valverde has put pen to paper on a contract extension at Real Madrid, with the LaLiga club including a €1billion release clause in the new deal, according to Goal.

Valverde has spent the last six years with Los Blancos, having initially been snapped up from Penarol as a teenager in 2016.

The 23-year-old has established himself as a key member of the squad and he has now been handed a bumper new deal.

Valverde was already tied to Real until 2025, but has now agreed to renew that agreement by two more years.

In addition to being given a significant pay rise, the Uruguay international has also seen his original €500m (£428m/$527m) release clause doubled, with an official announcement of the contract expected later on Tuesday.