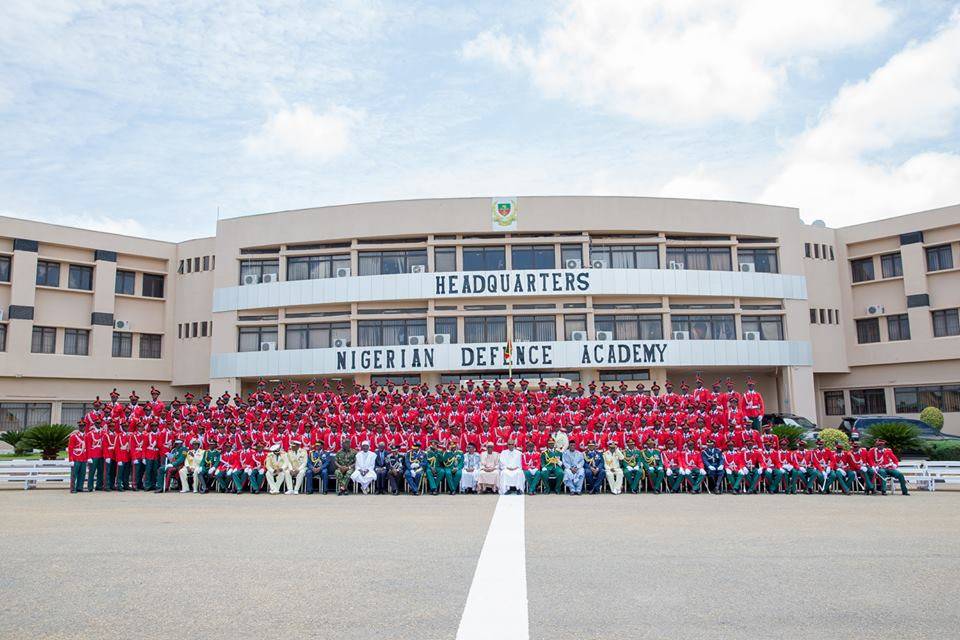 A large number of bandits attacked the NDA campus in Afaka, Kaduna State, around 1:30am.

In a statement made available to oyogist.com, Major Bashir Muhd Jajira, NDA Public Relations Officer said, “we lost two personnel and one was abducted”.

The spokesman disclosed that the bandits gained access into the residential area of the Academy in Afaka.

“The NDA community and Cadets are safe in the Academy. We assure the general public that these unknown gunmen would soon be apprehended and the abducted personnel rescued”, Jajira added.