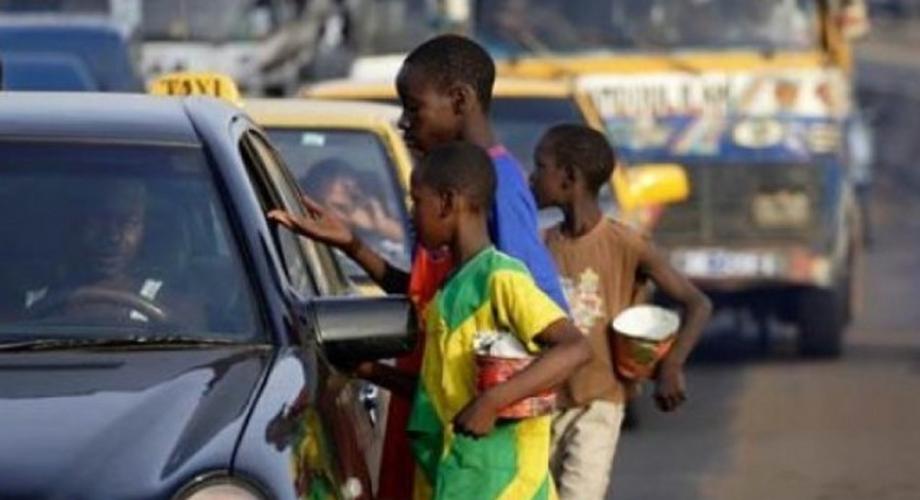 Oyogist.com has learned that the Lagos State government on Wednesday said it had set up a special team to stop street begging and hawking in the state.

This was made known by the Commissioner for Youth and Social Development, Olusegun Dawodu, during a news conference in Ikeja, Lagos.

Mr Dawodu said the Special Team was set up by the Ministry of Youth and Social Development, in conjunction with the Police Command to curb the menace.

“The special team will tackle the menace frontally and would commence operation in the next few days,” he said.

The move comes days after the police raised an alarm over the menace of robbers who disguise as beggars to attack Lagosians.

commissioner said the task of the team was not only to sanitise the society but also restore the dignity of the hawkers.

Dawodu said beggars on the streets and roads constituted considerable nuisance to law abiding citizens, who were entitled to go about their businesses without any fear or hindrance.

According to him, street begging is a social vice that the government cannot afford to watch attain uncontrollable level in order not to affect the good plans and programmes to transform the state.

“The road to our desired destination of ‘A Greater Lagos’ has, among other man-made obstacles – ‘street begging.

Governor Babajide Sanwo-Olu will not fold his arms and watch the state become a haven for beggars.

“This has become big business to some groups of people.

Our investigation revealed that beggars and hawkers (children and adults) are transported regularly from other parts of the country to Lagos.

“This is with the sole aim of doing this odious ‘business’ that demeans humanity and abuses innocence in the case of children, who are being pushed into this degrading trade,” said the commissioner.

According to him, these groups of people have turned alms begging and hawking into a huge business by collecting returns from beggars and hawkers, who incidentally, sleep under the bridges, motor parks and uncompleted buildings.

He said intelligence reports also revealed that some of the beggars went about with dangerous weapons, assaulting and robbing innocent residents.

“In embarking on this enforcement, we will also deploy a lot of human and material resources towards enlightenment and sensitisation via different media platforms.

That is why the way to go now is to enforce compliance with the laws of our state for sanity to reign in our society,” said Dawodu.

He urged residents to take their alms to recognised registered homes, orphanages, rehabilitation centres and faith based organisations.He added that they would be judiciously utilised for the right purpose of ameliorating the condition of the vulnerable.

The commissioner said all hands must be on deck to discourage the inhuman culture of street begging.

The Commissioner for Police, Lagos Command, Mr Hakeem Odumosu, said the command would fulfil its constitutional responsibility to enforce all laws legally enacted.

Odumosu appealed to those involved in aiding street begging and hawking to desist from it, as the enforcement of the law would be total.

#BBNAIJA: I Am Currently In A Medical Facility – KayVee finally Speaks since After His Withdrawal From the show