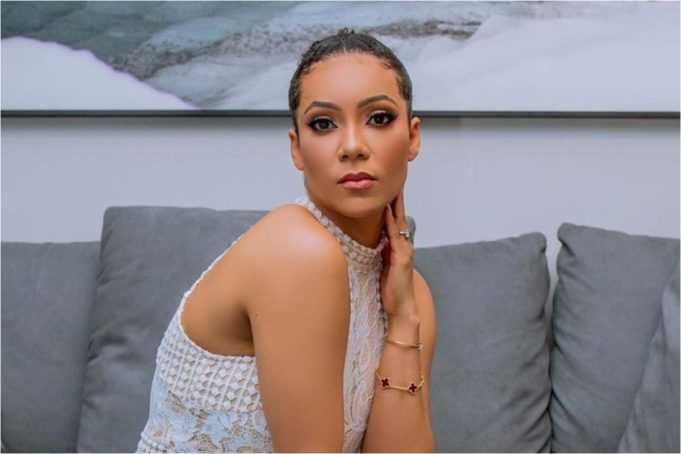 BBNaija housemate, Maria, has become the fourth Head of House of the ‘Shine Ya Eye’ season, Oyogist.com reports.

She was announced as the new head of house on Monday after the HOH dice game which saw her garnering the highest point.

The HOH Challenge today was made more easier for the housemates as the housemates were allowed to begin at any first number they get once they throw the dice instead of having to wait till they get number 6.

Each shine ya eye housemate was given 60 seconds to finish the game and Maria was able to go the farthest with 28 points.

Recall that Maria was the deputy head of house last week and was barred from the Head of House alongside Liquorose and Peace after she broke the rules of inviting other housemates into the head of House lounge.

Though she still has the immunity from being nominated for possible eviction, Maria is to spend her reign as the Head of house in the ‘commoners room’.

She is expected to choose a Deputy head of house after the nominations by the housemates.