JUST IN: Real Madrid drag LaLiga president to court over “breach of contract” 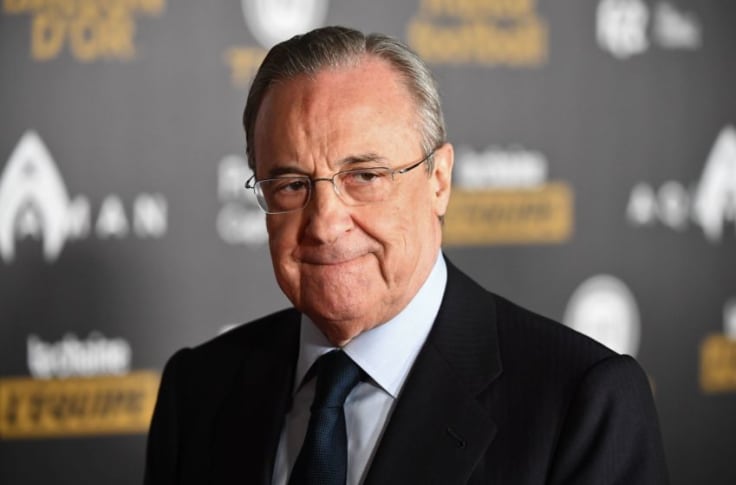 Oyogist has learned that Real Madrid Board of directors has decided to take civil and criminal legal actions against LaLiga President, Mr Javier Tebas Medrano over Alleged breach of contract.

Also to be sued are Mr Javier de Jaime Guijarro, head of the CVC Fund and the CVC Capital Partners SICAV-FIS Fund.

The Madrid board announced the decision today after its meeting at 11 a.m.

A statement by the board read;

“Board of Directors has resolved to take any legal action it considers appropriate to annul and render ineffective any possible resolutions adopted by the LaLiga Assembly, due to be held on 12 August 2021, in relation to the agreement between LaLiga and the CVC Fund” .

“Under the deal, CVC would inject 2.7 billion euros (£2.3 billion) into La Liga in exchange for 10 per cent of its revenue and a 10 per cent stake in most of its business, with 90 per cent of the injection going to clubs.