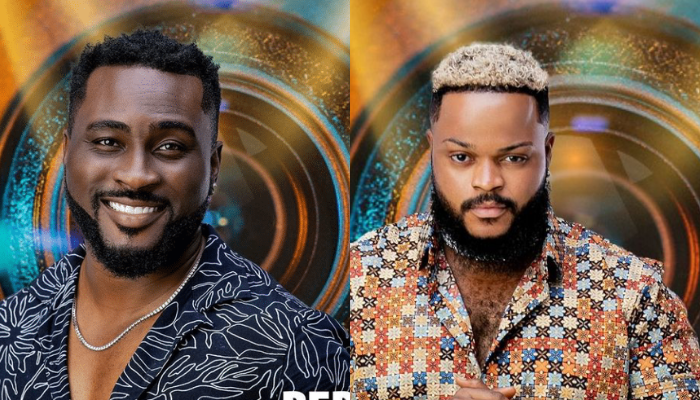 Oyogist has learned that Big Brother Naija Shine Ya Eye Head of House, Pere, has kicked against Whitemoney’s habit of cooking for everyone.

Pere disclosed this during a chitchat with Deputy Head of House, Maria.

“I’m against the idea of one person cooking for everybody for the entire stay.It’s not logical because that creates a ‘you all would need me’ or ‘you all have to need me’ mentality, which is very detrimental. It is horrible and I don’t like that.”

Maria in response, defended Whitemoney, saying that he knows how well the kitchen operations work.

“But this is not a vacation, this is a game. And if that’s his strategy, that’s a good strategy but I wouldn’t take it,” Pere said.

He added, “That’s why I must do everything I can to have him not be in the kitchen all the time. I can cook.”When Maria asked Pere why he hasn’t ever volunteered to cook, he stated that he doesn’t want a tussle with anybody.

Nigerians, while reacting to Pere’s suggestion, dared him and others who are of the same view to continue with the cooking if it’s that easy .

JUST IN: Real Madrid drag LaLiga president to court over “breach of contract”