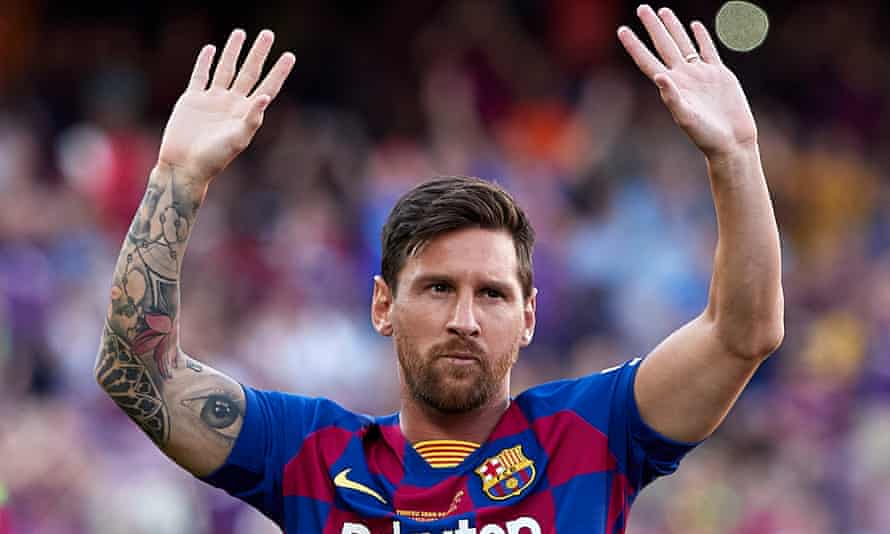 Lionel Messi has admitted his only regret at Barcelona is not winning another Champions League title.

“I’m left regretting not having won another Champions League.

“But that’s football sometimes the other team wins,” Messi said at his farewell press conference on Sunday.