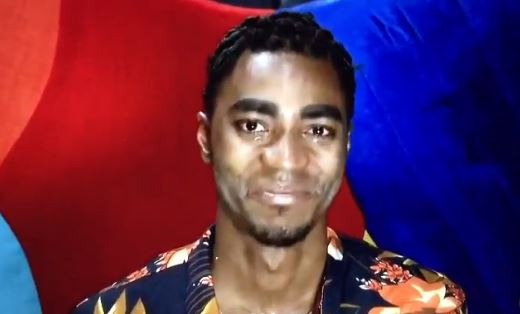 Oyogist has learned that BBNaija Housemate, Yernis has become the first housemate to be evicted from the Big Brother Naija ‘Shine Ya Eye’ TV show.

This is coming two weeks after he entered the Big Brother house, witnessing series of drama and fun moments too.

He was nominated alongside other housemates, Beatrice, Niyi, and Whitemoney.

During the live eviction show on Sunday evening, the show host, Ebuka Obi-Uchendu, put out the suspense in the air when he announced Yerin as the housemate who is going home to their family.

Meanwhile, it was quite an emotional moment for the other housemates to watch one of them leave.