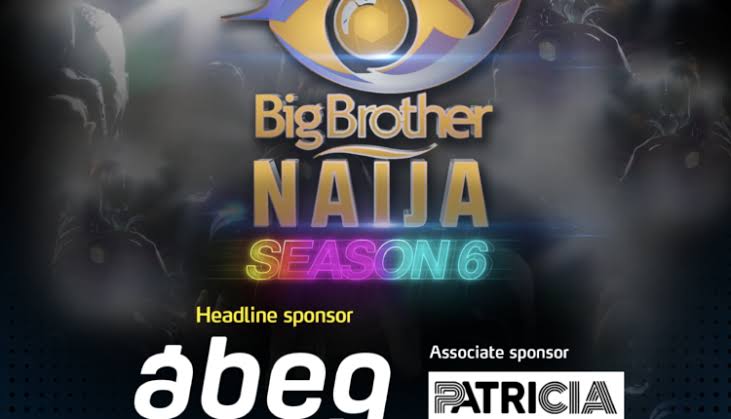 Yerins was the first evicted housemate, followed by Niyi, then Beatrice.

This is coming after two weeks stay in the Big Brother house that witnessed series of drama and fun moments.

The eviction has left some of the housemates in their feelings as it dawns on them that the game has officially begun.

Recall that White money, Yerins, Beatrice, Yousef and Niyi were up for eviction, 3 housemates were evicted leaving White money and Yousef safe in the house.

There was also an interesting twist in the house as the Big brother shine ya eyes show surprised the viewers with 4 new housemates.

See pictures of the new housemates below;

The Bbnaija shine ya eyes show currently has 23 housemates.