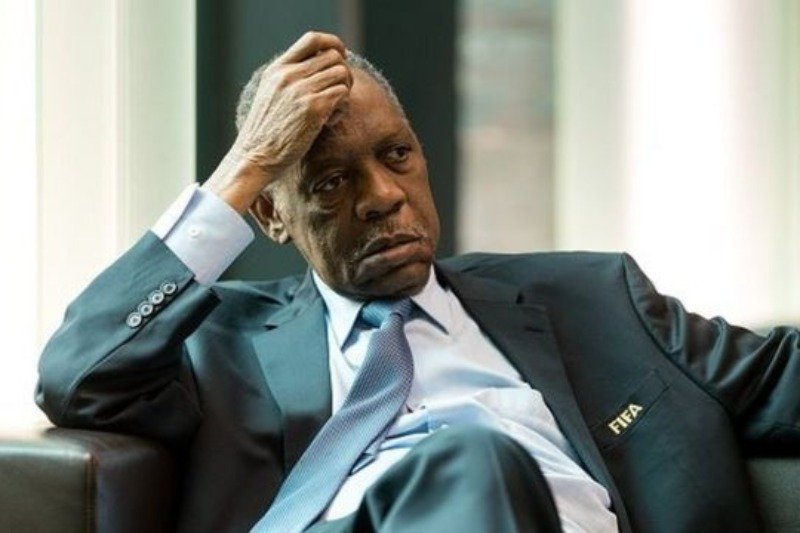 The Federation of International Football Association, FIFA, on Tuesday banned Issa Hayatou, its former interim president, for alleged wrongdoing in a commercial deal for African football.

Hayatou was banned for a year over breach of “duty of loyalty” rules, FIFA said while announcing the ruling of its ethics committee.

The 74-year-old, who was Confederation of African Football (CAF) president for 29 years until 2017, was also fined $33,000, though it is unclear how FIFA can enforce payment.

The FIFA investigation team concluded the Cameroonian signed CAF “into an anti-competitive agreement with Lagardère Sport,” a media rights agency based in France.

Hayatou was a long-time FIFA vice president and its stand-in president for several months between Sepp Blatter’s suspension from office in Oct. 2015 and the election of Gianni Infantino four months later.

He lost the CAF presidency in 2017 in an election against Ahmad Ahmad of Madagascar, whose campaign had been supported by Infantino.