Copyright 2021 - All Right Reserved
Home Politics “I decided not to go for the meeting at the Oyo govt house because of my safety”- PDP Chieftain, Olopoeniyan
Politics 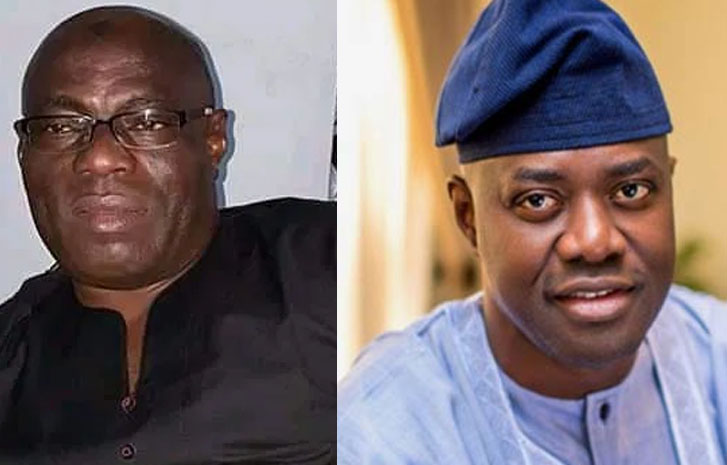 According to report reaching oyogist.com, a chieftain of the ruling Peoples Democratic Party (PDP), in Oyo State, Alhaji Adebisi Olopoeniyan, has explained the rationale behind his decision to boycott the reconciliatory meeting of the party.

Recall that former Senate President, Bukola Saraki and some PDP chieftains were in Ibadan on Tuesday to reconcile some aggrieved members of the party.

Our correspondent learned that Saraki immediately after arriving in Ibadan held a brief meeting with the aggrieved members at a hotel around Idi Ape area of Ibadan.

The reconciliatory committee later left the hotel for another meeting at the Presidential Wing of Oyo State government house in Agodi.

It was, however, gathered that Olopoeniyan and other aggrieved members of the party did not attend the meeting held at the government House.

Olopoeniyan who spoke with journalists Tuesday night said that one of the requests by the aggrieved PDP members tabled before the committee is that the PDP executive council in the state should be dissolved.

“After the meeting in the hotel, I decided not to go for the enlarged meeting at the Government House because of my safety. The government is hobnobbing with Alhaji Mukaila Lamidi, also known as Auxillary.

“But the committee has not given any judgment. The committee said they gave the governor till the end of this month (August) to reconcile all the aggrieved members. I believe Saraki-led committee would do the right thing. But I don’t have confidence in Seyi Makinde until I see it done.