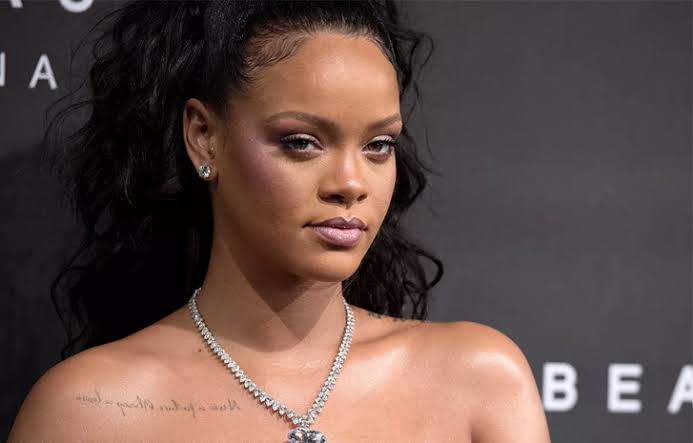 Forbes said, Rihanna is now worth $1.7 billion (£1.2 billion), making her the second wealthiest female entertainer on the planet, behind Oprah Winfrey with $2.7billion (£1.9billion).

According to Forbes, the Rihanna’s fortune didn’t come from music, rather comes from the value of Fenty Beauty- a joint venture with French luxury goods conglomerate LVMH – and worth $2.8billion (£2billion) in total of which Forbes confirmed she owns 50 percent stake.

Rihanna has also earned the rest of her fortune from her lingerie company, Savage x Fenty, which is reportedly valued at $270m (£193m), and from her earnings as a chart-topping musician and actress.