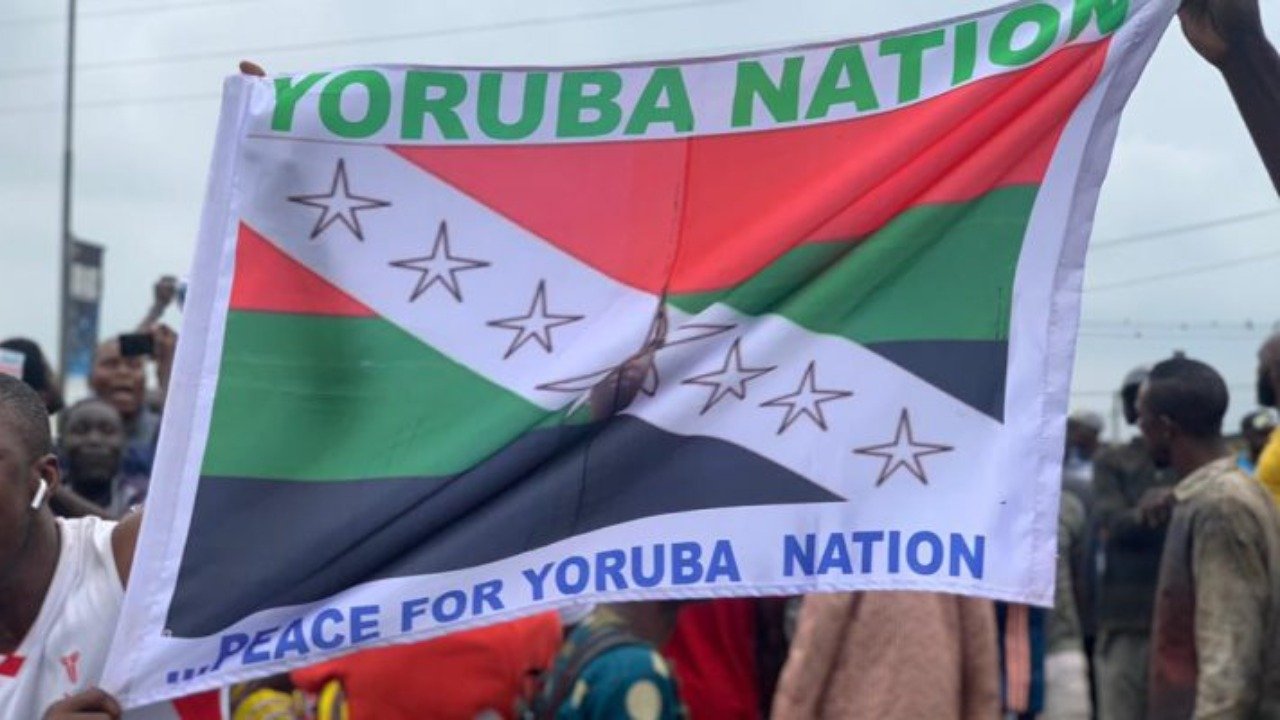 According to report reaching oyogist.com, all but one of the 48 agitators arrested by the Nigeria Police during the Yoruba Nation rally which took place in Lagos are now out on bail. custody.

They met the conditions set by the court on Monday, according to Maxwell Adeleye, the Communications Manager of Ilana Omo Oodua.

The protesters, including two women, were arraigned before a Yaba Chief Magistrate’s Court in Lagos for alleged unlawful protest.

The defendants, arrested on July 3 at Ojota, face a three-count charge of conspiracy, unlawful assembly and breach of peace.

They pleaded not guilty. One of them still in detention, Tajudeen Bakare, was charged with two extra counts of murder and unlawful possession of arms.

The Police alleged that he used a Beretta pistol which was recovered from him.

Bakare was said to have driven a Jeep with Registration No. LSR 322 FK, and killed the deceased from the window of the car.