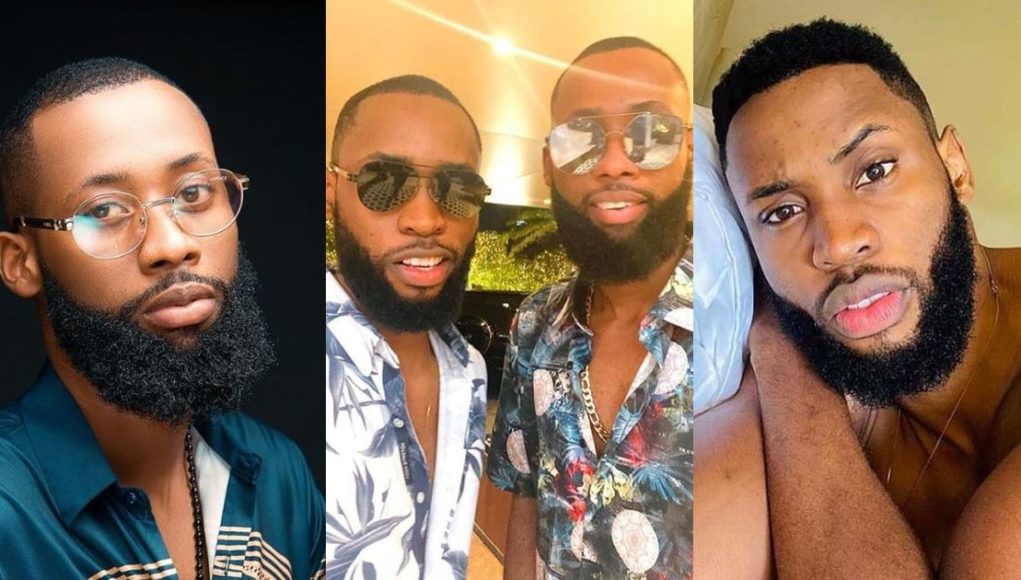 There have been reactions on social media after Former BBNAIJA Reality star, Tochukwu Okechukwu, popularly known as Tochi shared a photo of himself with the new BBNaija housemate, Emmanuel.

Few hours after the male housemates were introduced into Biggie’s house, a lot of Nigerians were marvelled at the resemblance between Tochi and Enmanuel.

made a Comment about Emmanuel’s looks as he stated that he resembles Tochi.

@cheramaa wrote, “I have to admit Emmanuel is Tochi with nice teeth Skull. I like his personality though so I’ll ignore that”.

@forexee; So Tochi and Emmanuel know each other? #BBNaija