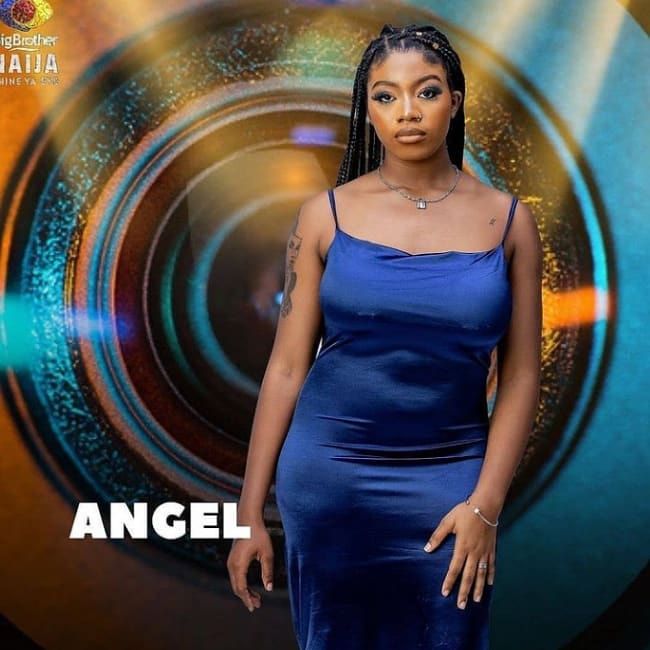 Big Brother Naija’s housemate, Angel has aired her opinion about Igbo men especially from Anambra as she confesses that they love spoiling their women with gifts and other gestures, Oyogist.com reports.

Angel stated this while having a conversation with her fellow housemates, Maria and Beatrice.

This conversation involved White money, a fellow housemate who did the cooking in the House and claimed that he enjoys chores and cooking meals.

While interacting, Beatrice stated that she likes Anambra men and in reply, Angel stated that they are very romantic

“I’ve never experienced any Imo state man before but I’ve experienced a lot of Anambra men and they love spoiling their women.”

Beatrice airing her own opinion said Imo men do love their women more than Anambra men.

Beatrice said further that most Imo men normally dump women who suffered with them when they make money.