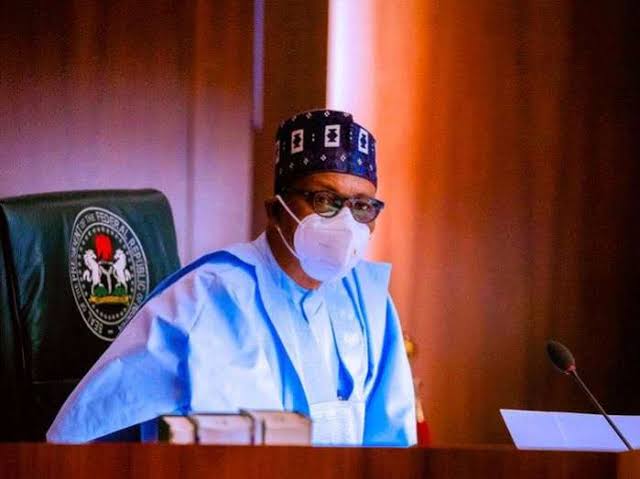 It has been gathered that the permanent secretaries were sworn in shortly before the commencement of the meeting of the Federal Executive Council (FEC).
Vice President, Yemi Osinbajo; Secretary to the Government of the Federation, Boss Mustapha and the Chief of staff to the President, Ibrahim Gambari and some other ministers were in the attendance of the meeting.
Buhari's administrationnigeriaPermanent secretariesPresident Muhammadu Buhari
Share
0
FacebookTwitterPinterestLinkedinRedditWhatsappTelegramViberEmail