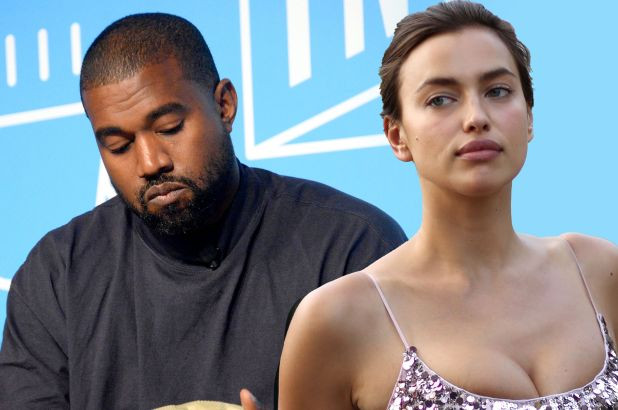 Oyogist has learned that Russian supermodel, Irina Shayk has reportedly confirmed she and Kanye West are just friends and that she doesn’t want a relationship with him.

Kanye West and Shayk had sparked dating rumors when they were spotted on French vacation last month.

The pair were pictured strolling in Provence, France, at the luxury Villa La Coste boutique hotel.

“She likes him as a friend, but doesn’t want a relationship with him,” a source close to the mode Disclosed.

“She doesn’t want the association that they are dating, which is what would have run in the press if she showed up [in Paris with him],” the source continued.

“It would have been another month of news saying that they are dating.”

The last time Kanye and shayk were seen together was while they were disembarking from a jet in the US after returning from the France trip.