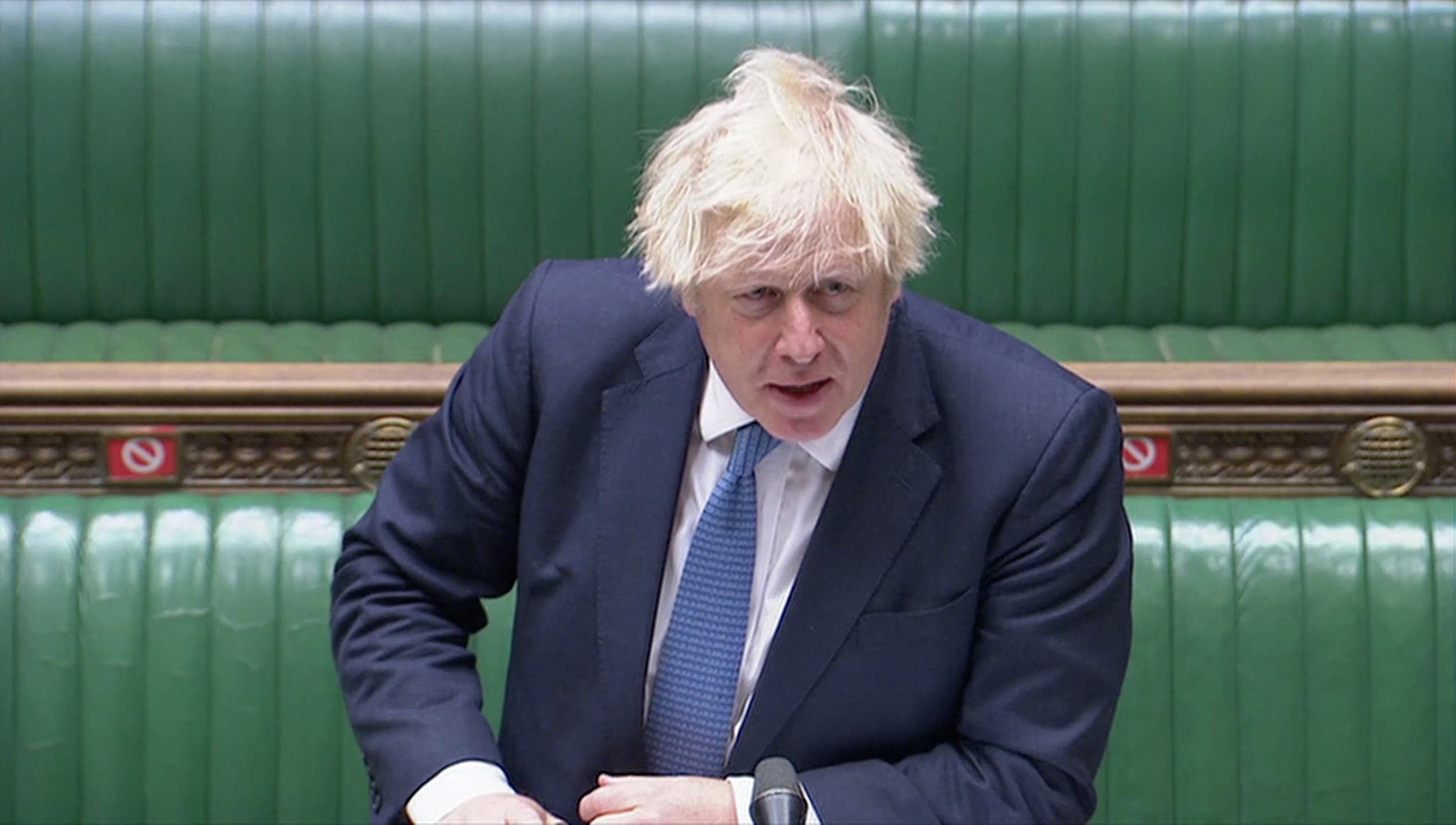 Oyogist has learned that UK prime minister, Boris Johnson has announced that online racists will be banned from football matches.

This announcement comes in the wake of England’s defeat to Italy as Bukayo Saka, Jadon Sancho, and Marcus Rashford were targeted with sickening racial abuse.

Earlier today, Boris Johnson told MPs that the government is toughening up the football banning order regime as he clashed with Keir Starmer over his stance on the national team ‘taking the knee’ before matches.

“You will not be going to the match – no ifs, no buts,” the prime minister told abusive supporters.

“In addition to changing the football banning order regime, last night I met representatives of Facebook, Twitter, TikTok, Snapchat, Instagram, and I made it absolutely clear to them that we will legislate to address this problem in the Online Harms Bill.

“And unless they get hate and racism off their platforms they will face fines amounting to 10 percent of their global revenues – we all know they have the technology to do it.’ he said Further.