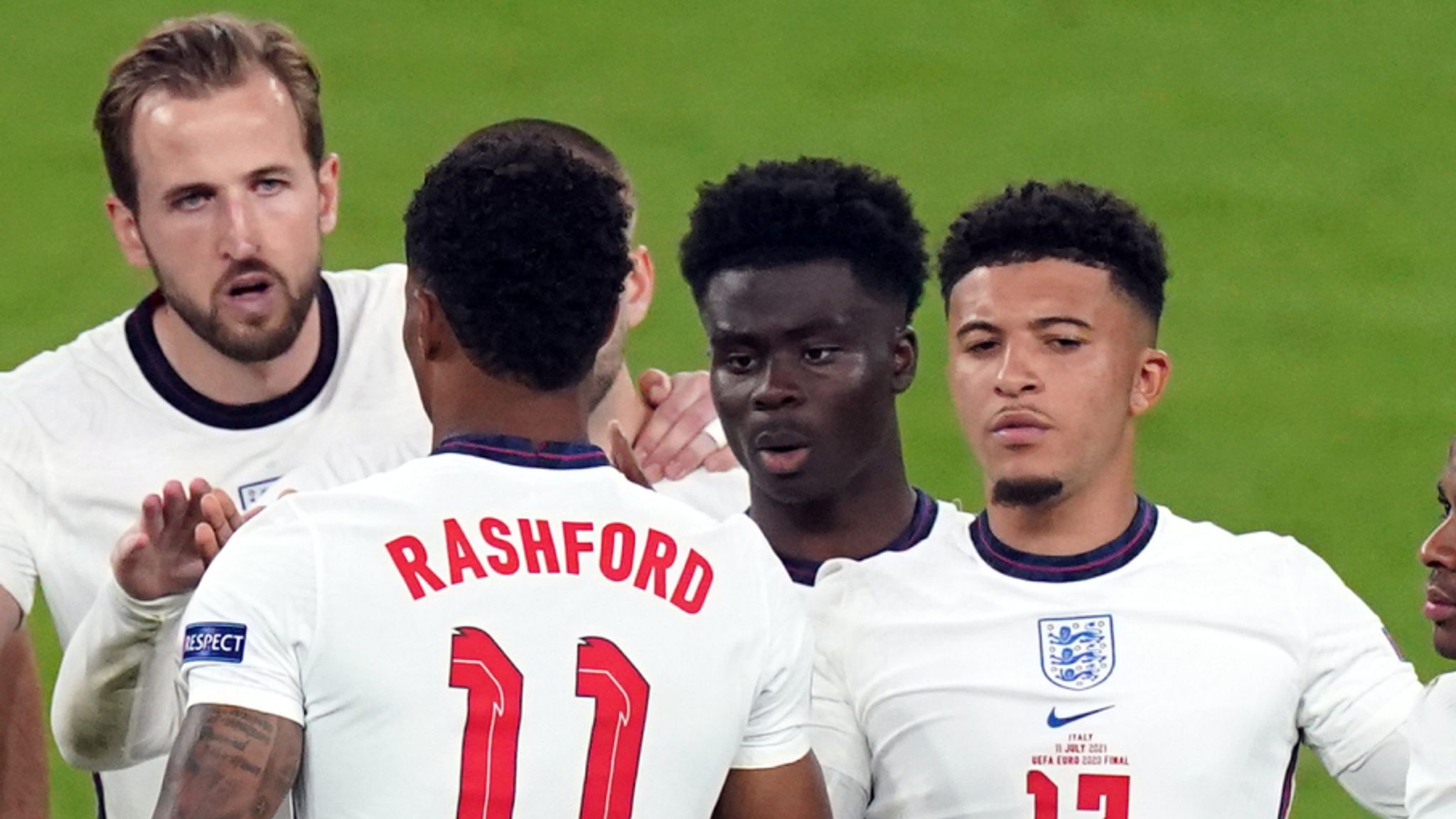 The players were subjected to racist comments online after the 3-2 shoot-out defeat to Italy at the Euro 2020 final at Wembley.

Reacting, Prince William, who attended the match with his wife Kate and son George, in a statement condemned the racist actions of those responsible.

He called for those involved in racist abuse at players to be held accountable and stopped.

“It is totally unacceptable that players have to endure this abhorrent behaviour.

“It must stop now and all those involved should be held accountable.”