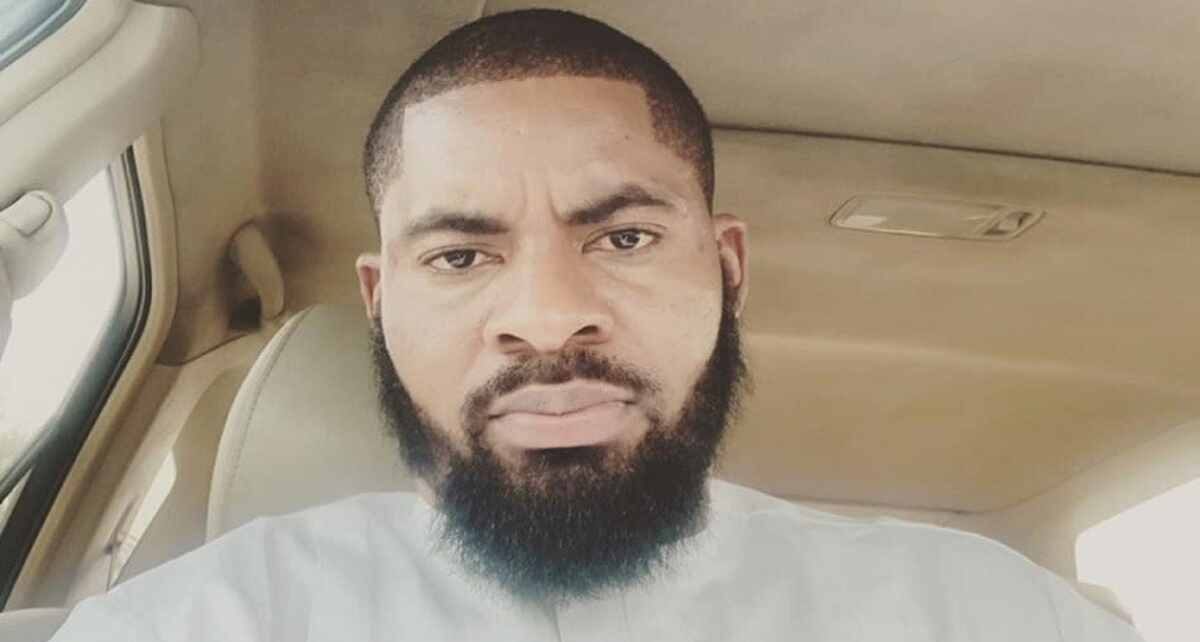 According to report reaching oyogist.com, Deji Adeyanju, a popular Nigerian activist has disclosed that Bola Tinubu, National Leader of the All Progressives Congress, APC, stands a better chance to clinch the party’s presidential ticket, ahead of 2023.

Adeyanju explained that Tinubu has the backing of most APC governors and Senators.

In a tweet, he noted that Tinubu’s wide support within the party structure was responsible for the delay of APC’s national Congress.

The convener of Concerned Nigerians also claimed that both the APC and the Peoples Democratic Party, PDP, plans to field a Northern presidential candidate in 2023.

According to Adeyanju: “Both APC and PDP are going to present Northern candidates in 2023. But if primaries takes place in APC today, Tinubu will win because he has more support of their Govs, Senators structures, etc. This is one of the reasons they are delaying APC congress. Politics is deep.”