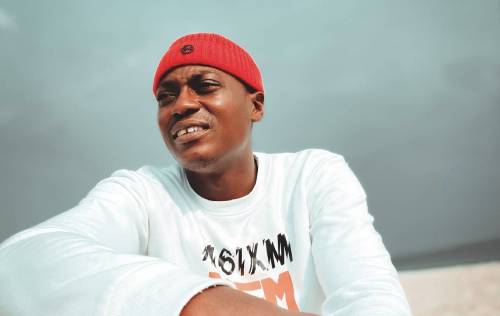 Oyogist has Learned that veteran singer and songwriter, sound sultan has died while battling cancer in America.

Recall Oyogist had earlier reported that the artist has commenced chemotherapy in a hospital in the US.

Tributes has poured in for the late singer, as many said they would definitely miss him for his selflessness and humanitarian works.

Sound Sultan began a working relationship with Wyclef Jean when featured alongside 2face Idibia and Faze on “Proud to be African” from Wyclef’s Welcome to Haiti: Creole 101 album.

In 2012, Sound Sultan was made a UN Ambassador for Peace for his exemplary lifestyle and career.