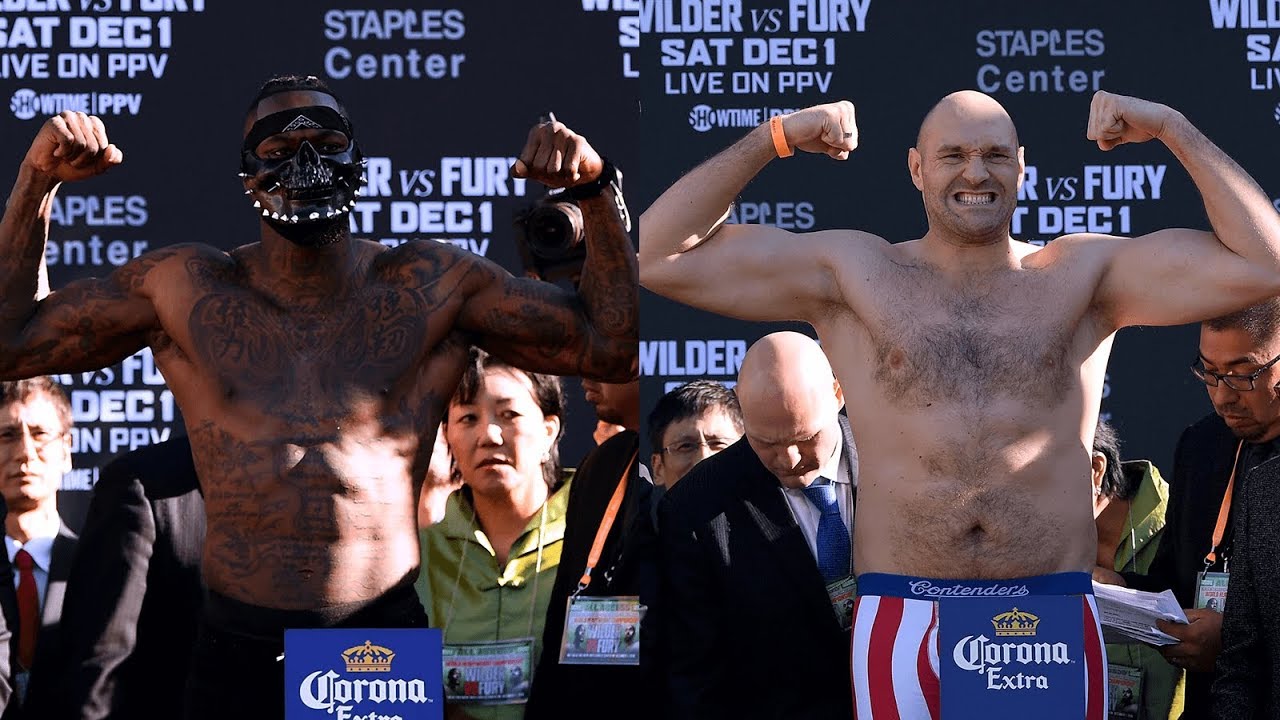 The July 24 heavyweight fight was postponed after members of Fury’s camp contracted COVID-19.

“Fury vs Wilder III will be postponed,” the WBC tweeted. “We wish Tyson Fury’s team and him speedy recovery from COVID.”

Recall that Fury handed Wilder a brutal beating in seven one-sided rounds in their second fight in February last year.

Their first fight, in December 2018 ended in a controversial split-decision draw in which Fury was knocked down twice.

Neither Fury nor Wilder has fought since their bout in Las Vegas in 2020.