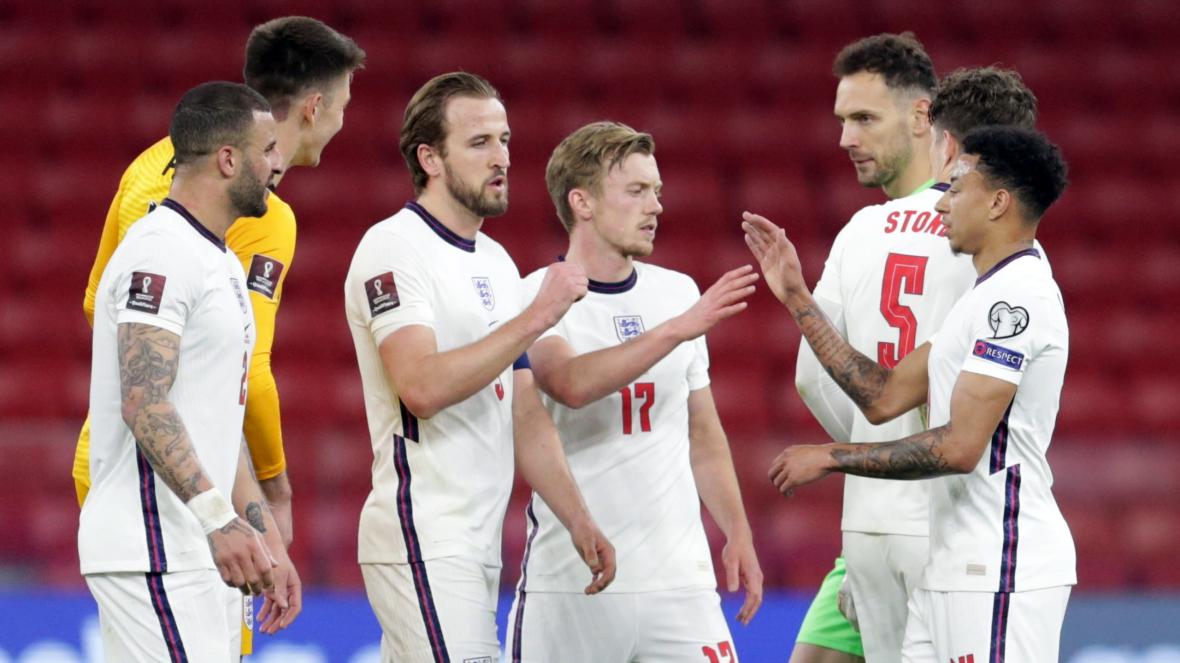 The Three Lions take on Italy in the final on Sunday.

The Football Association receives about £24million if Gareth Southgate’s men win at Wembley.

But the players have decided to donate their winnings to help the NHS.

If England however loses to Italy, the squad would get a bonus of around £8.5m.

The players are already donating their match fees for each Euro 2020 game to worthy causes.

“Following positive discussions with the FA, the England senior men’s squad are pleased to confirm that a significant donation from their international match fees will be made to NHS Charities Together via the #PlayersTogether initiative.

“This contribution will be taken from a fund already set aside to support a variety of worthy causes using all match fees collated since September 2018,” a statement on behalf of the players before the tournament began read.