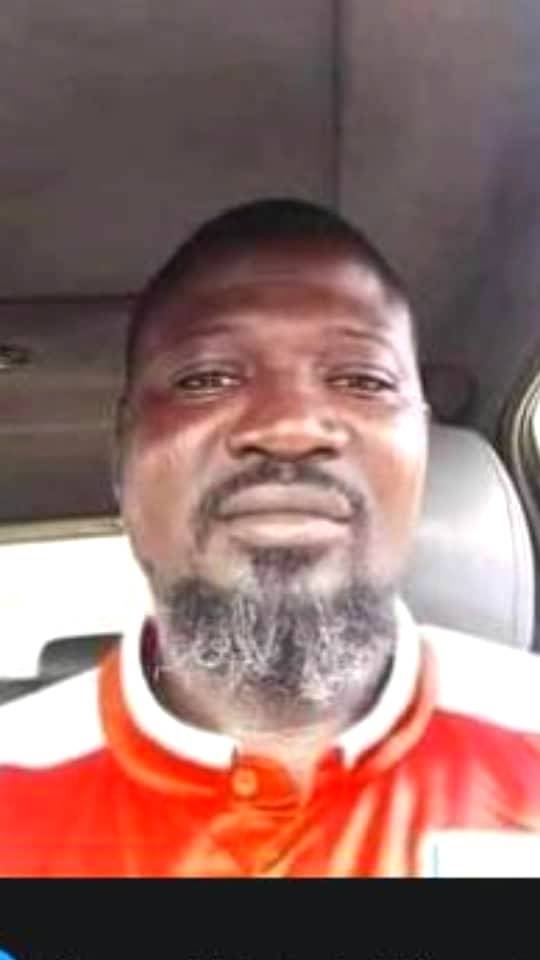 Oyogist com has learned that Samuel Kayode, Vice-Chairman of the National Union of Road Transport Workers (NURTW), popularly known as Ekpo Kinkin, has been killed at the Agboju area of Lagos State.

According to reports, Ekpo who was a member of the ruling All Progressives Congress was at a rally organised by the party at Oriade Local Development Area when the gunmen invaded the rally on Thursday and shot him dead.

Eyewitnesses said a gunshot was heard from the crowd outside while the meeting was on, forcing residents involved at the rally to scamper to safety.

When those inside the hall rushed to the scene, Kayode was found in the pool of his blood.

Kayode was said to have been rushed to the Nigerian Navy Reference Hospital, Navy Town, Ojo, where he was confirmed dead.

“He was protecting a fellow politician, Wale Yusuf, from harassment when the gunmen shot him dead,” said Jimoh Buhari, the spokesman for the NURTW Chairman, Musiliu Akinsanya.

The state Police Public Relations Officer, Muyiwa Adejobi, is yet to react to the ugly incident.