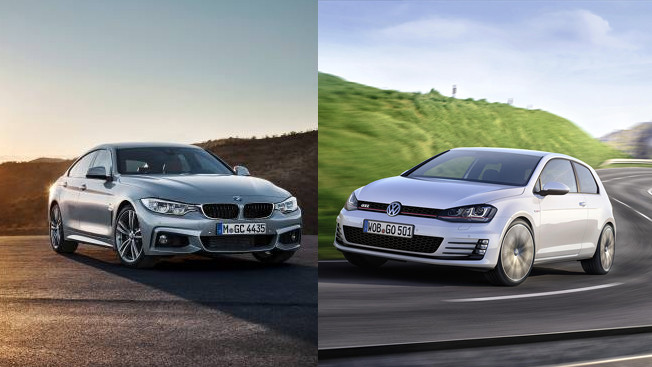 Oyogist has learned that the European Commission has handed a $1 billion fine to Volkswagen Group and BMW over refusal to release technology that could have reduced harmful emissions from their vehicles.

“The five car manufacturers Daimler, BMW, Volkswagen, Audi and Porsche possessed the technology to reduce harmful emissions beyond what was legally required under EU emission standards. But they avoided to compete on using this technology’s full potential to clean better than what is required by law,” the EU Commission’s top antitrust official, Margrethe Vestager, said in the statement.
“In today’s world, polluting less is an important characteristic of any car. And this cartel aimed at restricting competition on this key competition parameter,” she added.

BMW while reacting to this said that the Commission had “dropped most of its charges of antitrust violations” and cleared the carmaker of suspicion of using “prohibited defeat devices” to cheat on emissions tests.

“This underlines that there has never been any allegation of unlawful manipulation of emission control systems by the BMW Group,” the company added.