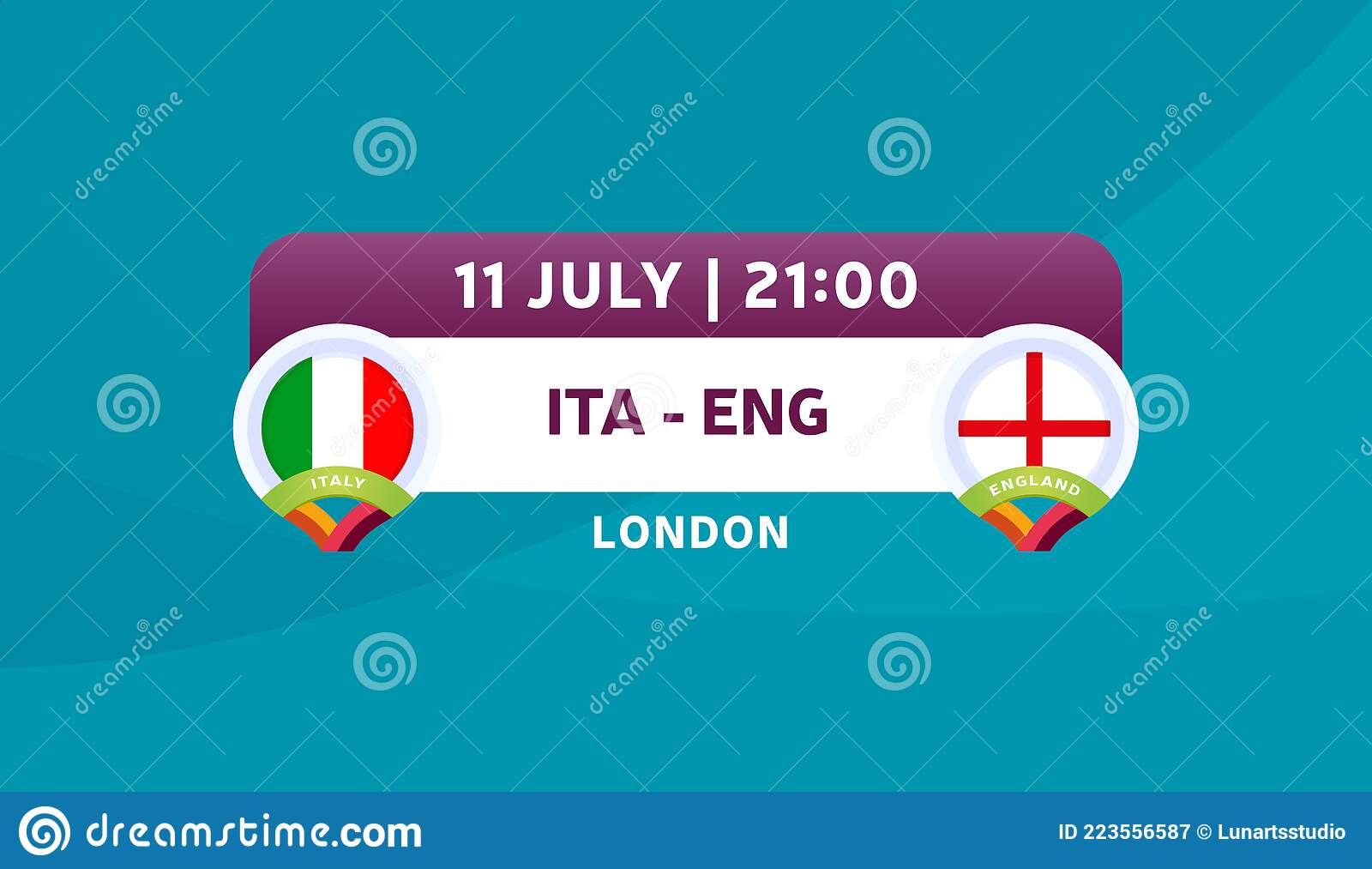 England booked their place in the final of Euro 2020, with a nervy 2-1 victory over Denmark on Wednesday night.

Three Lions boss, Gareth Southgate, made only one change to the team that crushed Ukraine 4-0 in the quarter-final, with Bukayo Saka replacing Jadon Sancho.

But it was the Danes who took the lead in the first half through Mikkel Damsgaard’s stunning free-kick.

Saka then crossed in the ball for Simon Kjaer to divert it into his own net for 1-1.

The game ended that way after 90 minutes and subsequently went into extra time.

England were awarded a controversial penalty after Raheem Sterling went down in the box and Harry Kane converted his rebound after Kasper Schmeichel saved the initial effort.

They will now face Italy at Wembley on Sunday.