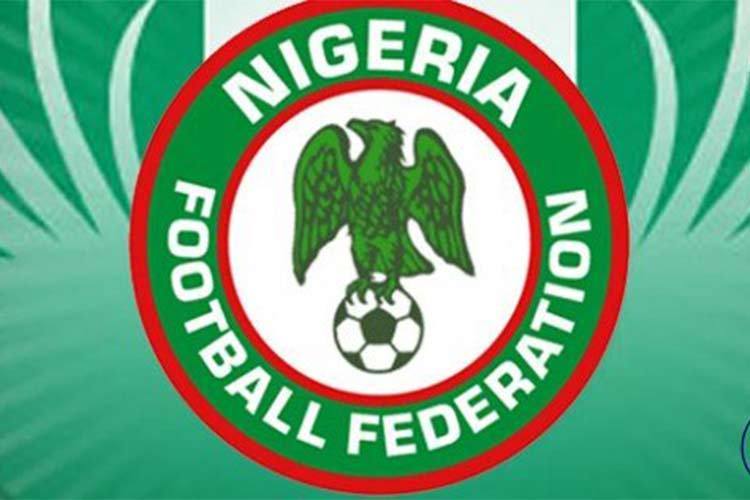 President of the Nigeria Football Federation (NFF), Amaju Pinnick, has revealed they are trying to organize more international friendlies for the national team before the end of this year.

Pinnick said negotiations are ongoing with Ghana, Cameroon, and Canada, ahead of the FIFA break in October.

The NFF boss however noted there is already an agreement to play the matches at the 73,000 capacity M&T Bank Stadium in Baltimore, US.

“This is the launchpad we are providing for you to showcase your talents.

“This team (Eagles B) is our pride, and we will keep you and monitor you because you are the next big thing in Nigerian football.

“In October, we will be flying the team to Baltimore for friendly games against Ghana possibly, Cameroon and Canada, maybe. We will sort that out in the coming weeks.

“We will tidy up all the documentation. You will be playing at the 73,000 capacity M&T Bank Stadium,” Pinnick told the media.

Over the weekend, the home-based Super Eagles were thrashed 4-0 by Mexico in a friendly played at the Los Angeles Coliseum, California.