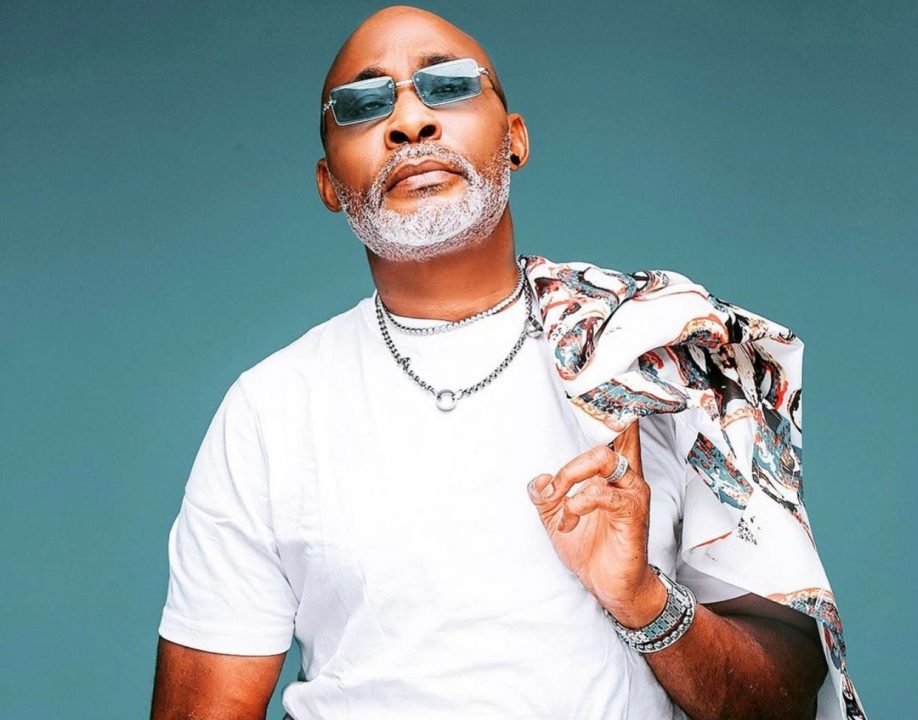 Oyogist.com has learned that Veteran Nollywood actor, Richard Mofe-Damijo has denied ever cheating on his wife, Jumoke.

RMD also made it clear he is not in a ‘celebrity marriage’.

Few months ago, there were rumors that the actor was in an extra-marital relationship.

According to the stories, RMD was involved with a certain Chioma Ilomuanya. The lady who is believed to be an interior decorator has allegedly been seeing the actor for a while.

However, in an interview with Nigerian journalist and media personality, Chude Jideonwo, RMD debunked the reports of him dumping his wife.

He said: “This is the age of social media. There are people who, they look at you and don’t have any regard for the sanctity of your marriage or your home.

“All you want to do is just tear me down, saying things like oh he’s in love with somebody else, he’s going to leave his wife tomorrow.