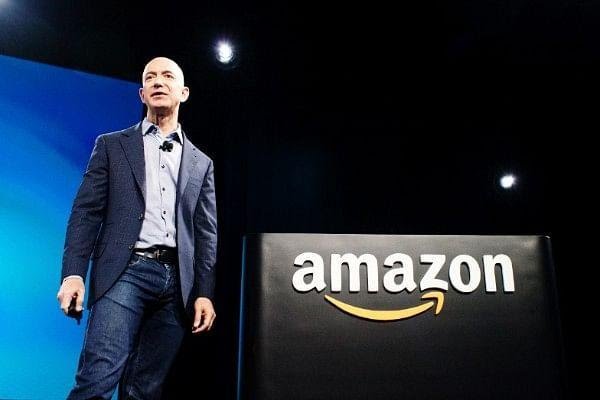 Oyogist has learnt that the world’s richest man and Amazon CEO, Jeff Bezos will step down as CEO on Monday (5 July) in order to focus on his space exploration firm.

Jeff Bezos had been the CEO of Amazon since 1994, making his venture one of the most dominant technology firms in the world.

He currently has a net worth of nearly $200 billion.