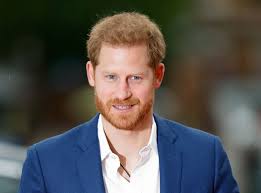 Prince Harry has condemned the recent attack on halo trust workers that led to the death of 10 people clearing a mine field for charity in Afghanistan.

The Halo Trust, over the years has earned the Support of prince and his mother .

Not less than 16 people got injured as a result of the attack, which was carried out by suspected militants at a camp in Afghanistan’s Baghlan province.

Prince Harry described the attack as “nothing less than an act of barbarism”.

“These workers put their lives on the line every day to make the world a safer place,” he said.
“This brutal act reminds us that we must stand in solidarity with humanitarian aid workers and the communities they serve.”
AfghanistanMinersPrince Harry
Share
0
FacebookTwitterPinterestLinkedinRedditWhatsappTelegramViberEmail